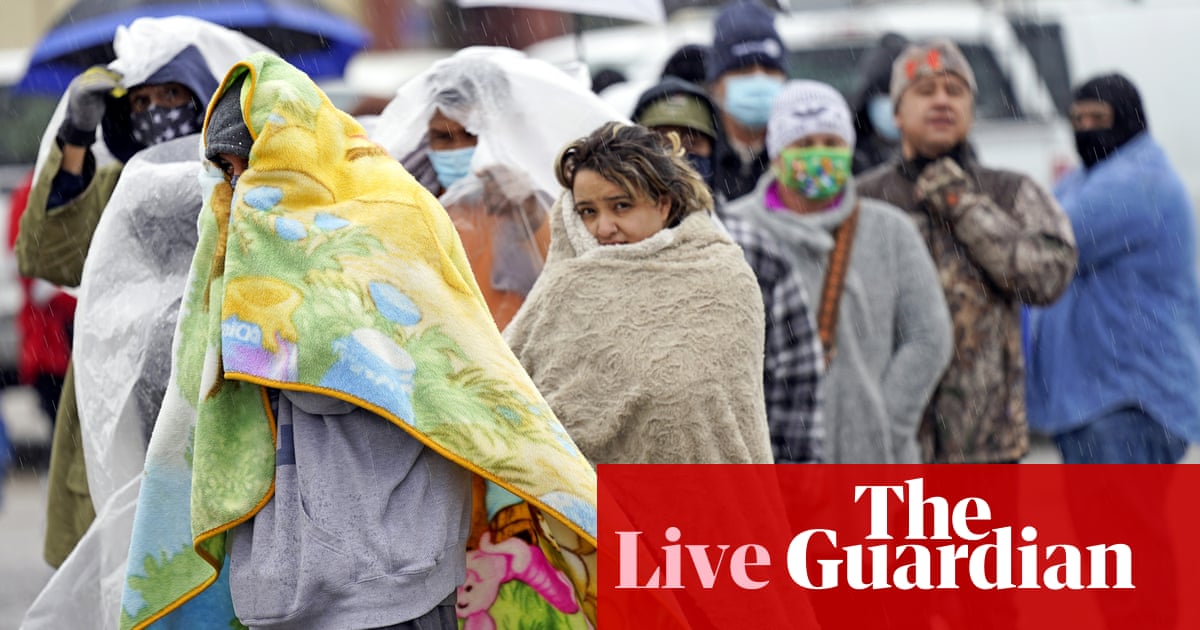 Jewish communities, like others across the state, are taking steps to address their own needs. In Dallas, one of the region’s two Jewish senior centers lost its main power and backup generator, forcing staff to quickly relocate residents to the area’s other senior center; luckily it had free space as it recently opened.

“It’s been pretty wild here,” said Hannah Lebovits, a University of Texas-Arlington professor who lives in an Orthodox community in North Dallas, of the ongoing blackouts, which accompany other problems like heat loss and pressure from the Water. “Fortunately, in the Jewish community, we very often quickly create our own mutual aid systems.”

Still, Lebovits said: “It shouldn’t be Chaverim doing that. It should be the city of Dallas knocking on my door and watching over me. “

In Houston, too, Jewish leaders are leaning on preliminary coordination work established long before the unusual cold snap began. Traumatized by the patchwork Jewish response to Hurricane Harvey’s devastating flooding, the Jewish Federation of Greater Houston had convened the Jewish Action and Response Network in early 2020, even before the pandemic.

“After Harvey, each synagogue gave its own response. They made their own food. It was not coordinated, ”said Jackie Fisherman, director of the network and director of government affairs for the Houston federation. “We think there must be a better way.”