Texas STAAR Testing Canceled Tuesday For Many After Technical Problems 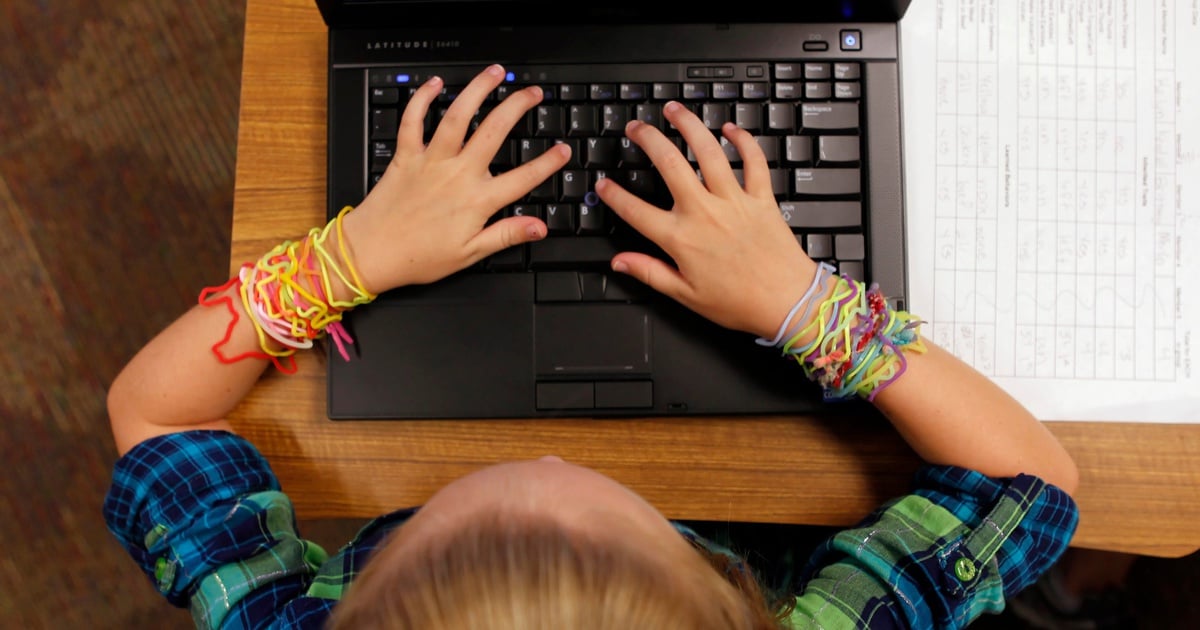 Need to stay up-to-date on the coronavirus news in Texas? Our evening roundup will help you stay on top of the latest updates for the day. Sign up here.

Texas education officials advised districts to suspend the first day of STAAR testing after thousands of students showed up in person and were prevented from taking the standardized test online due to widespread technical problems across the state.

Texas officials ordered students to take the State of Texas Academic Readiness Assessments in person this year at monitored testing sites, although millions of students are still completing their studies remotely due to the coronavirus pandemic.

The outages affected districts administering tests online and ranged from slow response times to students being unable to log into the test. Writing tests for fourth and seventh grade students were discontinued, as well as English I tests for high school students, according to the TEA. Online testing will resume on Wednesday.

TEA plans to transition the test completely online for the 2022-23 academic year. For districts that also planned to administer paper tests with Scantrons, students who took those versions were able to go ahead with the tests.

“We understand the frustration this has caused to students, parents, teachers and administrators,” the TEA statement said. “What happened today is completely unacceptable.”

Educational Testing Service, one of the companies the state hires to develop and administer the test, is investigating the problem, according to the TEA message. STAAR tests generally have a time limit of four or five hours, depending on the subject, and the tests are scheduled until May 14.

Austin ISD students waited nearly two hours in person to take the test. Dick Frazier, a music teacher in Austin ISD, also said there was a shortage of devices in his district for all students who showed up to take the test online.

“In some cases, these kids have never been to our school before, because they were in the pandemic all last year and they have been in the pandemic this year,” Frazier said.

While the test is required this year, there is no penalty for elementary and middle school students who do not take or fail the STAAR test this year. Texas officials have said the test will not affect students’ ability to move on to the next grade.

But high school students must pass five subject-specific courses by the time they graduate, a requirement that will not be waived this year. Henry said waiting for students to take a high-stakes standardized test in person this spring was “silly” and attributed the push to administer STAAR this year to the state’s $ 64 million contract with the testing company.

“There is a lot of pressure on people to make sure those contracts are honored,” Henry said. “So this spring, testing is not about improving academic performance. It’s about improving the results of a testing company. “

STAAR tests online have run into technical problems before. In 2018, the software expelled thousands of students from the test while it was still running and did not allow them to log in again. In 2016, computer problems across the state affected more than 14,000 tests.

Disclosure: Educational Testing Service has been a financial sponsor of The Texas Tribune, a non-profit, nonpartisan news organization that is funded in part by donations from members, foundations, and corporate sponsors. Financial supporters play no role in the Tribune‘s journalism. Find a complete list of them here.