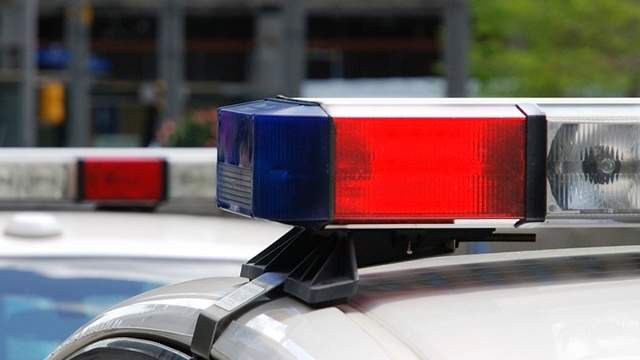 FRISCO, Texas – Police are investigating the death of a popular North Texas radio host, but say they do not suspect “foul play.”

Officers in the Frisco suburb were called to Russ Martin’s home early Saturday after a friend found him unconscious.

The 60-year-old host of “The Eagle” on KEGL-FM was pronounced dead at the scene and detectives are awaiting the results of an autopsy, according to a police department statement.

“No foul play is suspected at this point in the investigation,” the statement said. A police spokesman said Sunday that additional information was available.

Martin’s death was announced in a statement on his show’s website and social media pages, but no further details were provided about what happened.

“It is with great regret that we announce the passing of 97.1 The Eagle’s Russ Martin,” the statement posted online reads. “We will miss him deeply and send our condolences to his family and friends during this difficult time.”

Copyright 2021 The Associated Press. All rights reserved. This material may not be published, broadcast, rewritten or redistributed without permission.