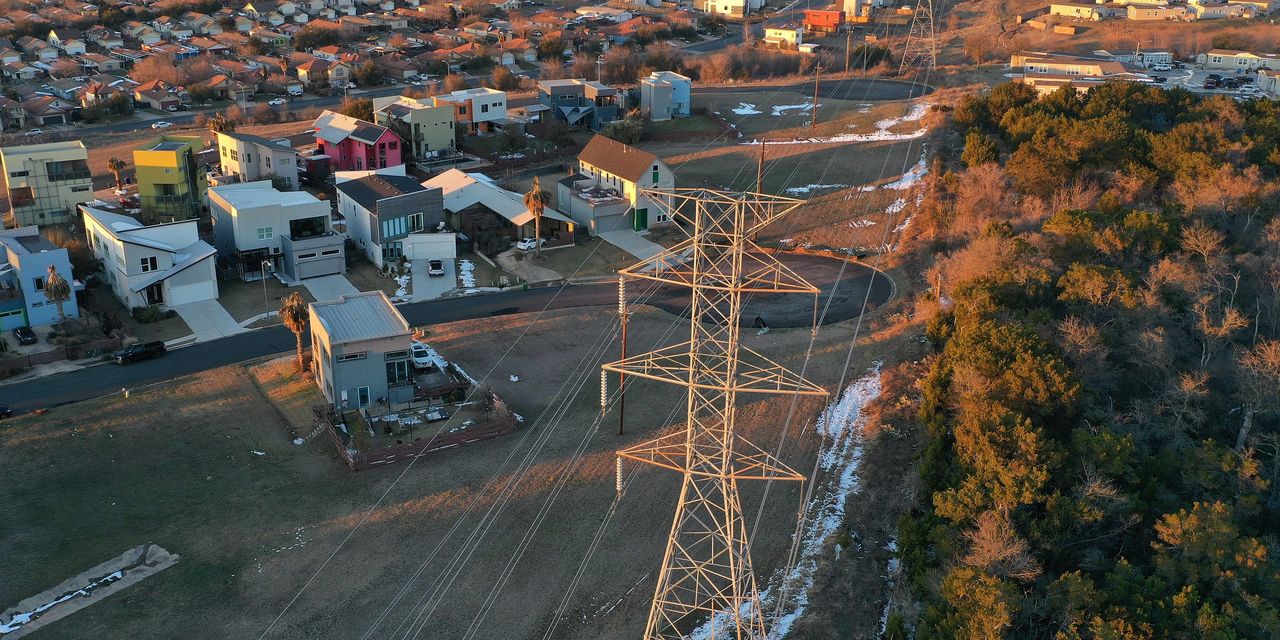 The head of the Texas Public Utilities Commission resigned as the consequences of the energy crisis that hit the state during a severe winter storm last month mounted.

DeAnn Walker said Monday he would resign amid growing calls for his impeachment by state lawmakers from both parties and others, following a Texas Senate hearing last week during which he defended the commission’s response to the crisis.

“I am proud to have worked endless hours over the past two and a half weeks to bring power back to the grid,” Walker wrote in her resignation letter. “Despite the treatment I received from some legislators, I am proud to have told the truth.”

Millions of Texans were left in the dark without power for days during an extreme cold front that brought freezing temperatures to much of the Lone Star State, causing numerous power plants to go offline and others to experience natural gas shortages.