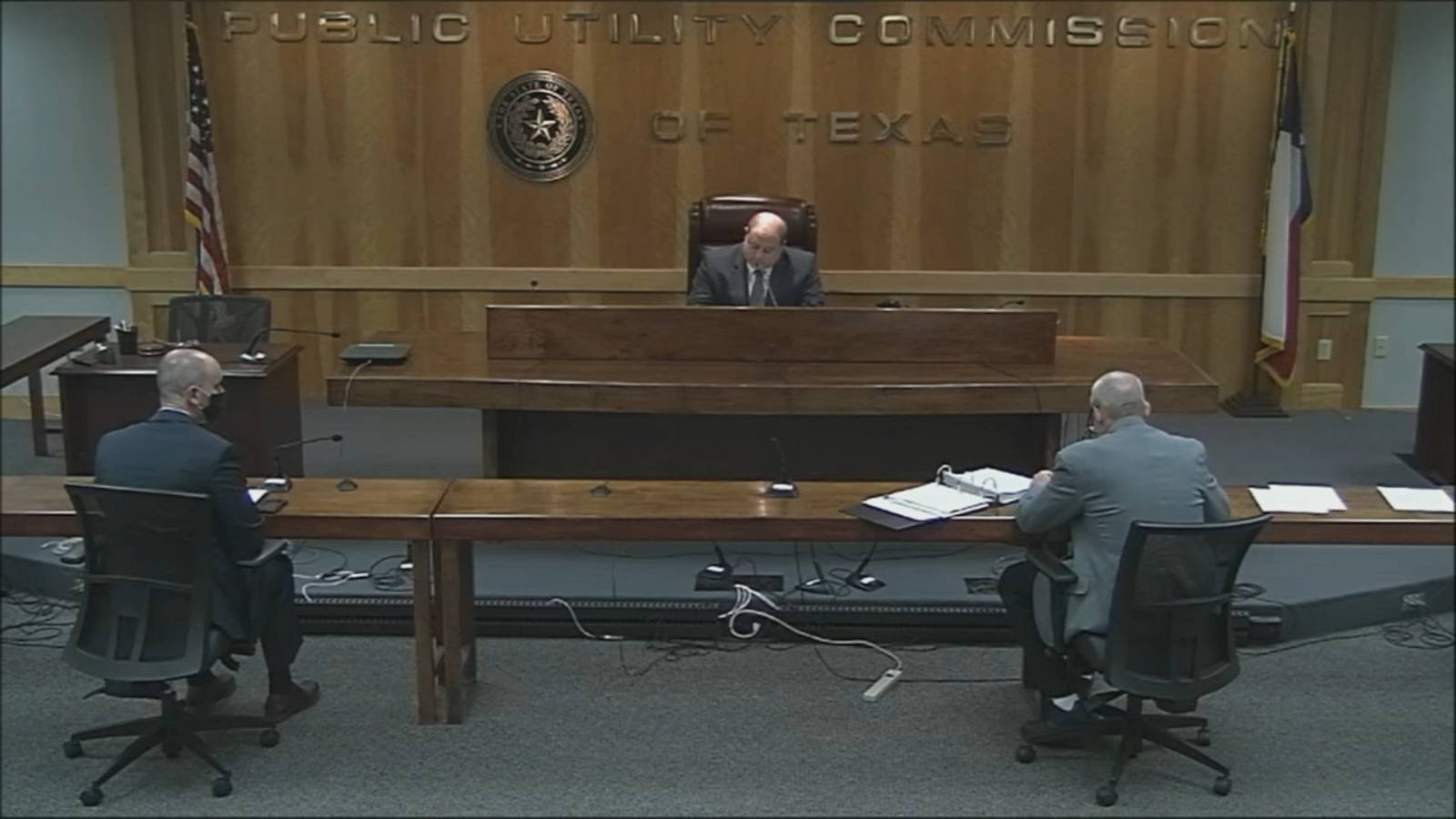 HOUSTON, Texas (KTRK) – The state electric services regulator rejected a proposal to reverse $ 16 billion in power prices during the week of the winter storm that caused power outages across the state.

PUC President Arthur D’Andrea said the proposal would not achieve what many people believed it would.

“It seems ‘Oh no, it’s just money that generators got, and if you reverse it, it will go to consumers,’ but that’s very simplistic, and that’s not how it works,” D’Andrea said. “There are many consumers who could be hurt by the price change.”

ERCOT’s decision to keep prices high, the market monitor described, resulted in $ 16 billion in additional costs for Texas power companies. The news of the cost overrun was first reported by Bloomberg.

In Texas, wholesale energy prices are determined by supply and demand; when demand is high, ERCOT allows prices to go up. The grid operator allowed prices to peak at $ 9,000 per megawatt-hour during the storm, which is supposed to incentivize power generators in the state to add power to the grid. The companies then buy energy on the wholesale market to deliver it to consumers, which they are contractually obligated to do.

Because ERCOT was unable to lower prices on time, companies had to purchase energy from the market at inflated prices.

The bug will likely result in higher levels of defaults, wrote Carrie Bivens, vice president of Potomac Economics, the company that monitors the network operator. She said the PUC should order ERCOT to remove the price intervention that occurred after the outages ended, and allowing them to remain would result in “substantial and unjustified” economic damage.

Retail power providers have struggled financially across Texas since the storm, as many were forced to buy power on the wholesale market at extremely high prices.

Several complained in filings with regulators that power generators, which were unable to produce enough power during the storm, benefited and left retail companies in trouble.

“The ERCOT market was not designed to deal with an emergency of this scale,” Patrick Woodson, CEO of ATG Clean Energy Holdings, an Austin-based retail energy provider, wrote to the Public Utilities Commission. The price failure, he wrote, “has pushed the entire market to the brink of collapse.”

Bivens wrote that while he acknowledges that retroactively revising prices is “not ideal,” correcting the error will reflect the precise supply and demand of energy during the period after the outages.

The recommendation “will not [in] any revenue shortfalls for ERCOT generation, as the corrected prices will cover the generator’s bid costs, “he wrote.” We recognize that revising prices retroactively is not ideal. “

The Texas Tribune contributed to this report.

The Texas Tribune is a nonprofit, nonpartisan media organization that informs and engages with Texans on public policy, politics, government, and state affairs.

Texplainer: Why does Texas have its own electrical grid?

Surprised by your energy bill? Here’s what you need to know about it.