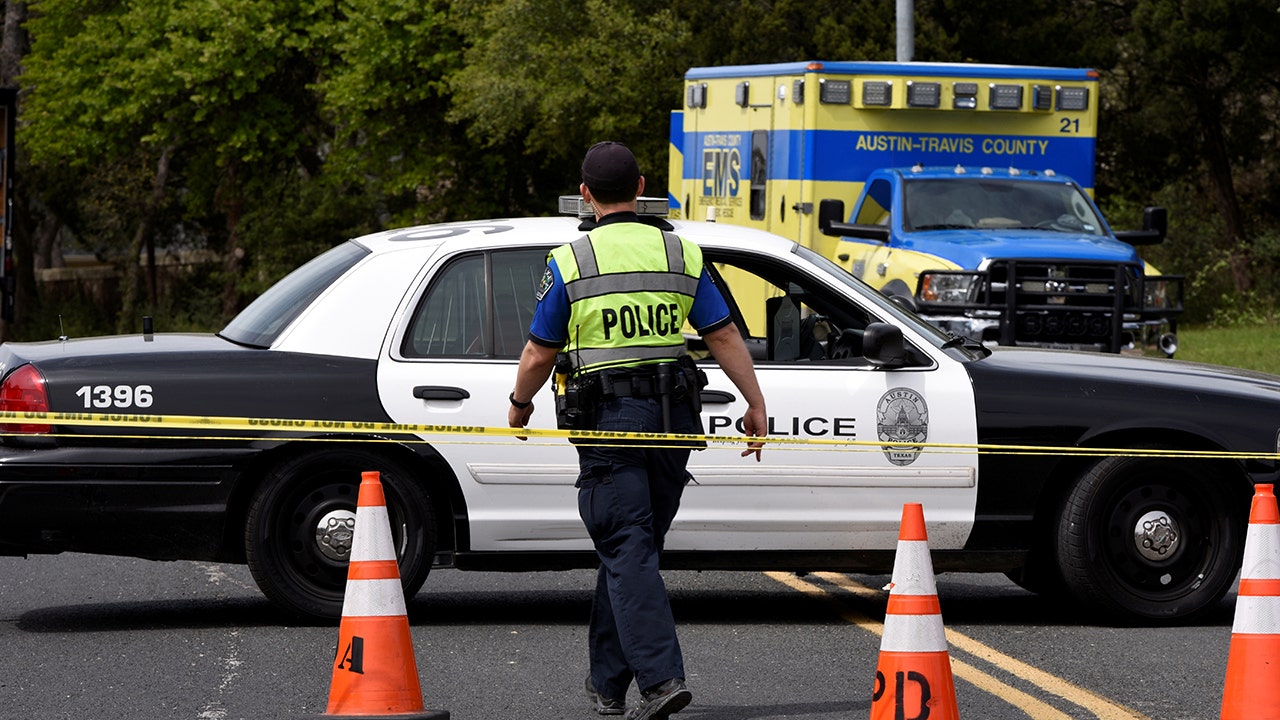 The chase is over for the wanted suspect charged with shooting a Texas state trooper after he died by suicide on Saturday.

Fox News could not immediately reach the Texas Department of Public Safety (DPS), but the Officers Association said “the suspect has passed away” in a Facebook post Saturday night.

The group said the shooting occurred around 8 pm Friday night outside Mexica, Texas, when Walker responded to a “motorist assistance” alert. Walker stopped behind the disabled vehicle, but was shot before he could park his car.

“Before Trooper Walker could stop his patrol unit [the suspect] he immediately got out of the driver’s seat of the disabled vehicle armed with a pistol and fired multiple rounds at Trooper Walker through the patrol unit’s windshield, “the Officers Association said.

Walker received a blow to the head and abdomen.

The suspect, believed to be Pinson, later recovered a black backpack from his car before fleeing the scene on foot.

According to the group’s most recent post on Walker’s health, he remains in “stable but critical condition.”

Walker is married with a 15-year-old son, two seven-year-old twin daughters, and a two-month-old daughter.

If you or someone you know has suicidal thoughts, contact the National Suicide Prevention Line at 1-800-273-TALK (8255).