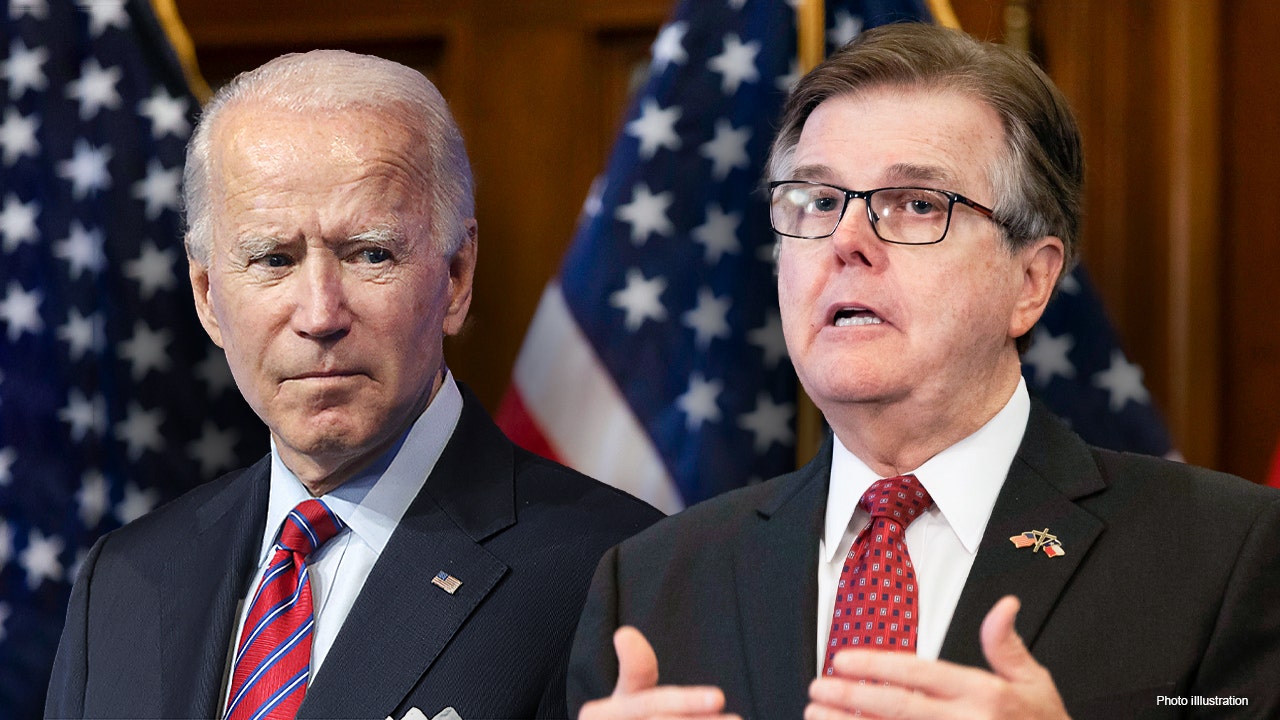 Biden attacked Republican governors in Texas and Mississippi on Wednesday, accusing them of “Neanderthal thinking” following his decision to reverse coronavirus security policies, including mask mandates.

“How dare you attack Texas for our policies when you are allowing the border to be invaded by people who come here by the hundreds, by the thousands and test positive and come on a bus to their state wherever they live in the United States? of America, “Patrick said. “What a hipocrite.”

More than 100 illegal immigrants released by the Border Patrol in Texas since January tested positive for COVID-19 upon arrival, officials at the U.S.-Mexico border told Fox News.

Felipe Romero, a Brownsville spokesman, said Wednesday that the 108 positives represent 6.3% of the total number of migrants who have been quickly screened at the city’s main bus station, where they are being released by the Border Patrol. Rapid tests of the people began there on January 25.

He added that Brownsville does not have the authority to prevent those who test positive from traveling to other places in the US and advises them to self-quarantine, follow the guidelines of the Centers for Disease Control and Prevention ( CDC) and socially distance themselves.

White House sources told Fox News on Wednesday that they are aware of cases where people may continue to travel despite testing positive and being told to self-quarantine, but federal guidance remains for to isolate themselves.

He added: “I would call it ‘Neanderthal thinking’ of allowing people to cross the border illegally with COVID.”

Patrick went on to say that Biden “did not look at the facts” and noted that 15 other states do not have a mask mandate. He added that people were still encouraged to distance themselves socially.

“We just joined that group,” he said. “We are not telling people not to wear masks. We are only removing a mandate.”

A spokesperson for Biden did not immediately respond to Fox News’ request for comment.