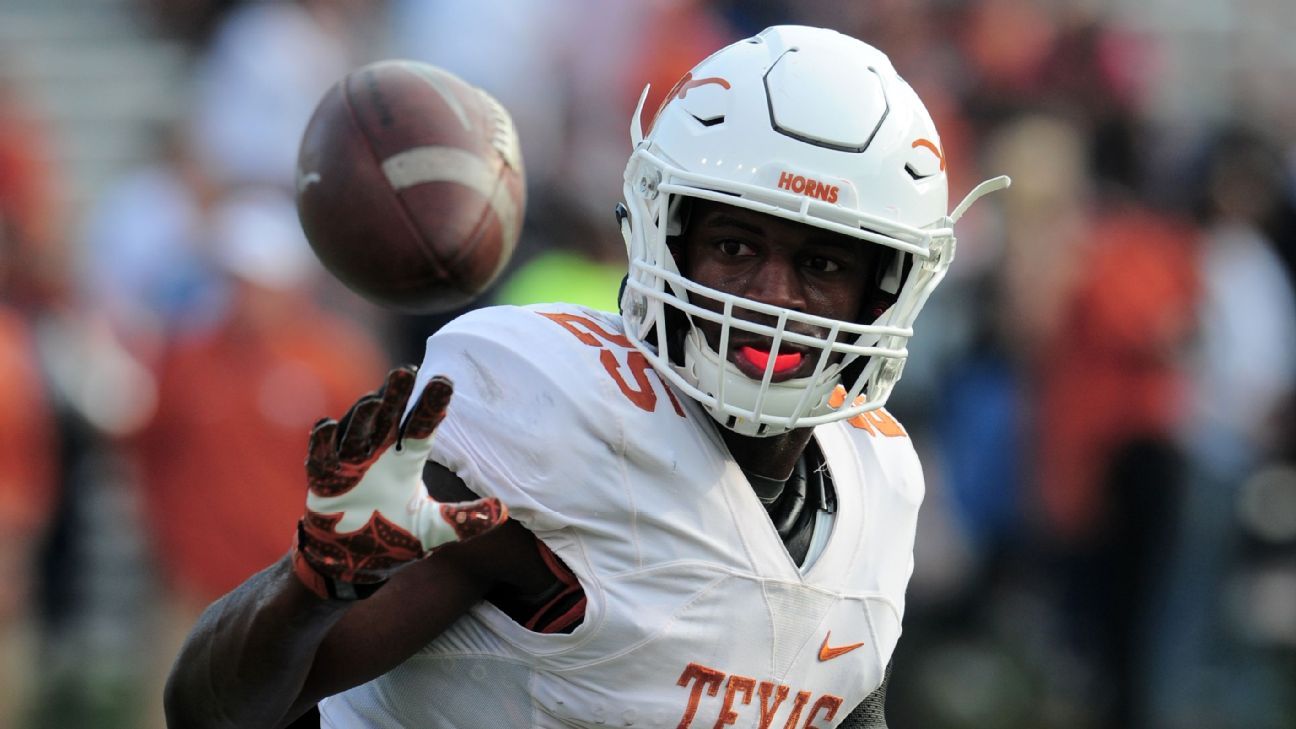 Texas coach Tom Herman said on Monday that BJ Foster would remain with the Longhorns after starting safety as he allegedly left the field in the third quarter during Saturday’s 59-3 win over UTEP.

Rivals.com reported on Sunday, citing team sources, that Foster was upset about the timing of the game and “leaving the team”.

Harman said Foster, who started 14 games for Texas in his first two seasons, spoke with coaches and the position was worked on.

“He was the complete opposite, apologized a lot,” Harman said. “We’ll handle discipline at home. He knows what he did was wrong and try to take his frustration away from him. It’s okay to be frustrated, but we need to be able to control our actions. He realizes That, and again, is very apologetic and will serve their austerity internally, and it will be water under the bridge for us and their team. ”

Harman also called on wide receiver Jordan Whittington, whose return was projected to be surgeries to recover from a lateral meniscus tear in Saturday’s game, after missing almost all of last season and missing three to four weeks.

Whittington was number 40 on the 2019 ESPN 300. He was injured as an opener last season against Louisiana Tech and suffered a groin injury in high school.