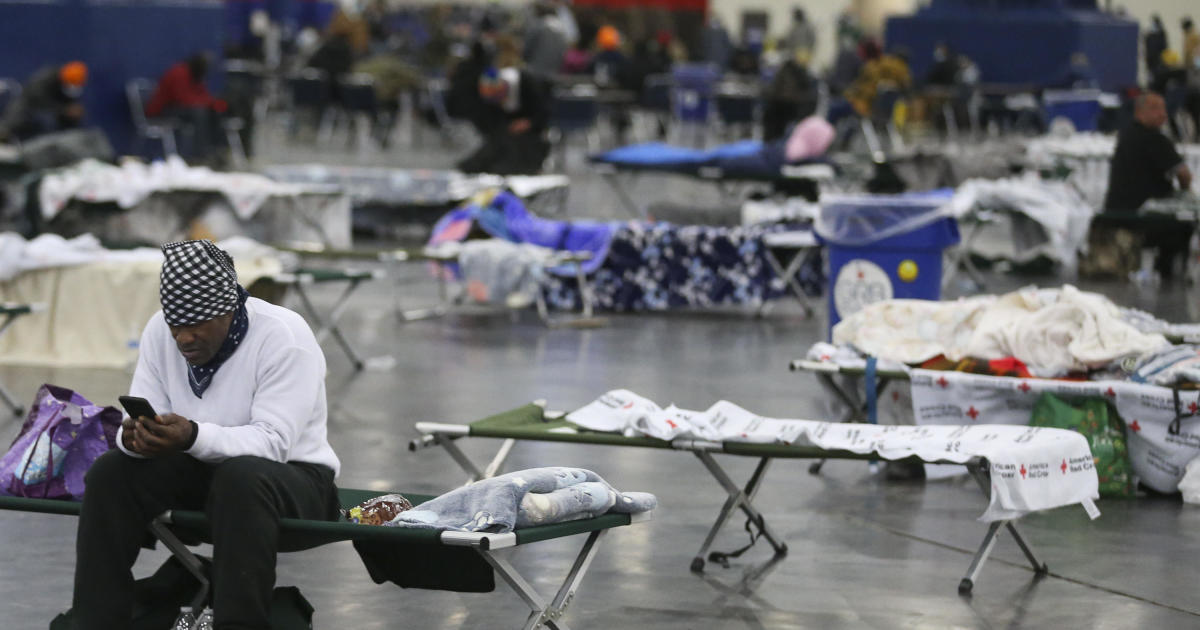 Texas Gov. Greg Abbott detailed Wednesday his plans to restore power to the millions of residents who have had to go without him in the midst of a brutal and deadly winter storm. As temperatures remain well below freezing, the state has faced criticism for widespread outages that have left many Texans struggling to stay warm.

As of Wednesday morning, nearly 3 million homes were without power.

Abbott said that nearly 40,000 megawatts of power remain disconnected due to mechanical problems, lack of gas and weather issues. But he added that as of midnight, 6,000 megawatts have been added to the grid, enough to power about 1.2 million homes, he said, saying thousands more megawatts are likely to be added soon.

“I understand that people are angry that this has happened … Let’s get the power back on,” Executive Director Bill Magness of ERCOT, the power company that supplies most of Texas, told CBS News.

Texas is the only state that has its own electrical grid. The network is not regulated by the federal government and many have blamed a lack of federal regulation for its failure during the storm.

“It is a very terrible time to be in that situation with the climate that we are having especially, but we will recover those services,” he added. “We will get those people, their energy. Now it is the number one priority to do it.”

Low temperatures have also led to water problems, with pipes bursting and water treatment plants running out of power. Millions of Texans are now under a boil water order, authorities said Wednesday.

The storm has also been blamed for at least 24 deaths, 11 of which occurred in Texas, authorities said.