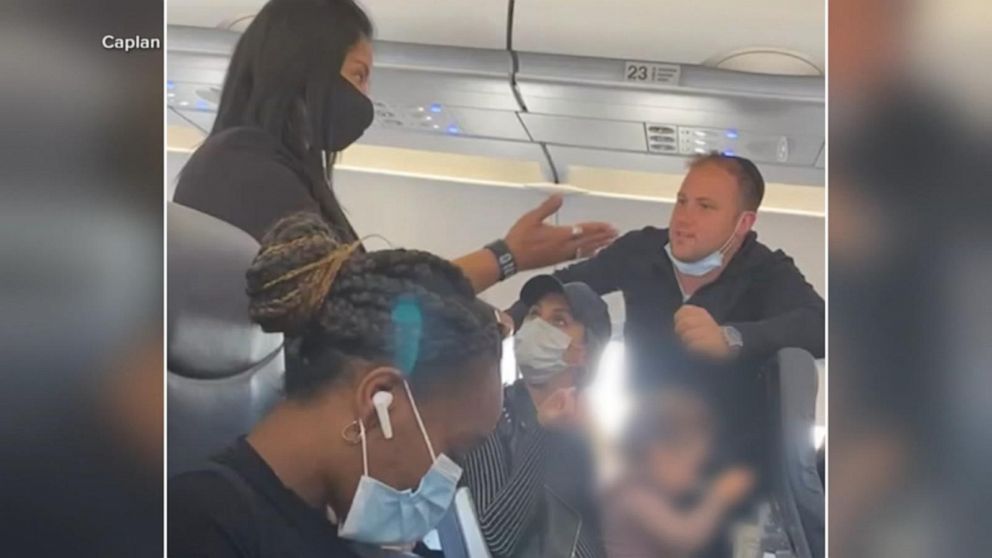 AUSTIN, Texas – Texas Governor Greg Abbott used his executive power Tuesday to bar the state government and some private entities from requiring COVID-19 “vaccine passports” to access services, in the latest move by a Republican governor who faces public health campaigns against freedom and private elections.

Under Abbott’s order, state agencies and political subdivisions, and public and private organizations that receive public funds in Texas cannot require that people prove they have been vaccinated against the coronavirus.

The mandate also states that it will supersede any conflicting local executive orders and calls for the Texas Legislature to assume the COVID-19 vaccine requirements during its current ongoing session.

“We will continue to vaccinate more Texans and protect public health, and we will do so without trampling on the personal freedoms of Texans,” Abbott said in a statement announcing the order.

Abbott said the US Constitution does not authorize the federal government to require proof of vaccination. The White House has ruled out a national “vaccine passport,” saying it is letting the private sector develop a system for people to prove they have been vaccinated. The Biden administration is developing guidelines for such passports, which address privacy, accuracy and fairness.

Some other countries are establishing national databases to allow vaccinated people to resume their normal activities. The White House says it will not endorse such a system in the US.

In Florida, Governor Ron DeSantis issued a similar executive order on Friday, prohibiting companies from requiring customers to prove they have been vaccinated against COVID-19 to obtain the service and prohibiting any government agency in Florida from issuing such documentation to provide vaccine test.

Texas health officials reported 4,167 new confirmed COVID-19 cases Tuesday, and the addition of another 1,580 previously unreported cases brought the state’s pandemic total to just over 2.8 million. Of those, an estimated 69,241 cases were active on Tuesday and 2,882 cases required hospitalization on Monday, the most recent data available. Those were 110 more hospitalizations than Sunday.

According to data from Johns Hopkins University, 73 more deaths from COVID-19 brought the death toll from the Texas pandemic to 48,748. There were 172 new cases in Texas for every 100,000 people over the past two weeks, ranking 36th in the nation for new cases per capita, and the moving average number of new cases per day has decreased by 721.3 in the past two weeks, a decrease of 19.6%. , according to data from Johns Hopkins.