Texas Electrical Disaster May Be Strongest Case Yet For Renewable Energy 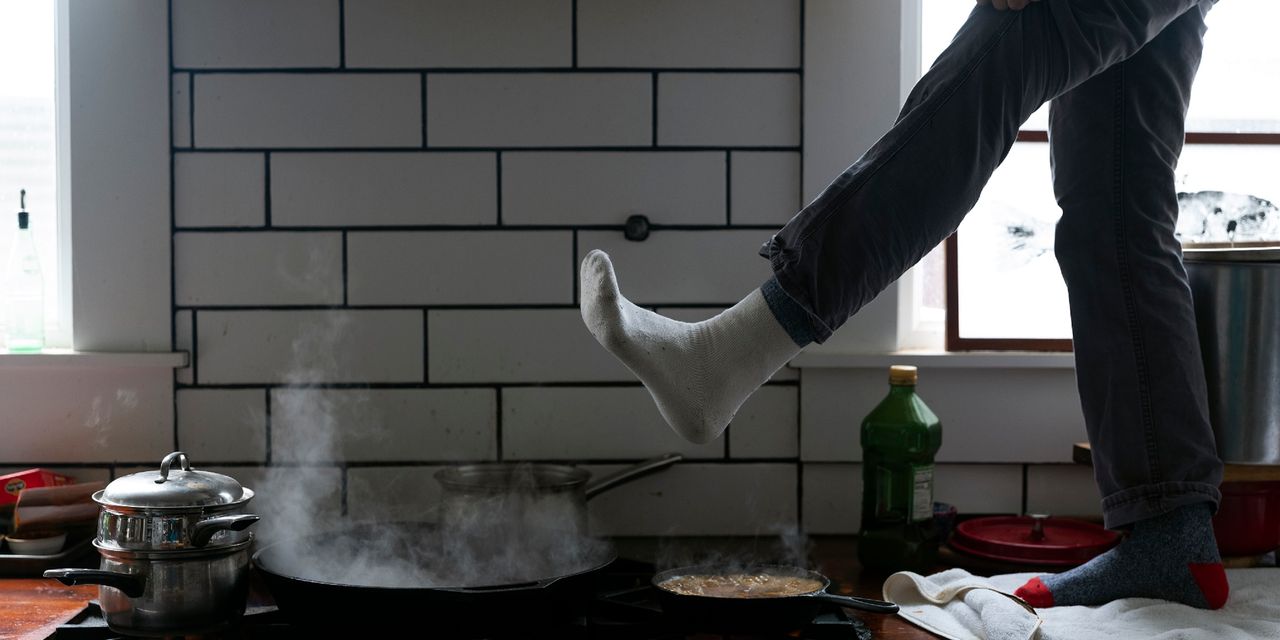 While millions of people in Texas lost heat and power during a historic cold snap earlier this week, the future of renewable energy in the large and growing state and elsewhere attracted new scrutiny, helped by images of turbines from ice covered wind.

But blaming renewables at a time when they need more, not less, of the country’s electrical system to modernize is shortsighted, especially as more extreme weather conditions are likely due to climate change, energy analysts said.

Read: Millions in Texas remain without power amid record cold

For starters, the blame for the Texas energy crisis, at least according to early readings from Texas public service officials, and backed by analysts, was manifold. That fact alone should prompt the search for a diverse energy portfolio and improved grid to help the US control emissions that contribute to global warming and keep energy relatively low in cost, especially for vulnerable communities.

“The dangerous situations in Texas and Oklahoma underscore the urgency of the climate crisis and the need for transformative investments in our nation’s infrastructure, including the electrical grid,” said Lori Lodes, CEO of Climate Power. Climate Power, initially called Climate Power 2020 due to its focus on the 2020 elections, is a policy project created by the Center for American Progress Action Fund, the League of Conservation Voters, and the Sierra Club.

Politicians and industry leaders loyal to fossil fuels made their case against renewables this week taking advantage of the fact that wind is a source of energy, like solar, that requires planning for intermittent generation. Meaning: not entirely reliable, all the time.

They doubled down on their claim that fuel sources, including natural gas, will have to appear alongside wind, solar, nuclear and other options, even as the United States tackles climate change and states, including Texas, embrace more renewables.

Without natural gas NG00,
,
Depending on the industry, the power grid will be at risk of more frequent ongoing blackouts like those affecting Texas and other mostly plains states. The continued power outages in California last summer were attributed in part to the premature retirement of gas plants as the state pursued a clean energy agenda. In fact, Texas Senator Ted Cruz saw his tweeted criticism of California resurface this week as more than 4 million Texans were left powerless.

So what source was behind the disaster in Texas?

“The crisis in Texas was not caused by the state’s renewable energy industry. The biggest loss of generation came from gas-fired power plants, and the fall in wind farms is far behind, ”said Ed Crooks, Wood Mackenzie vice president for America.

The use of natural gas for residential heating competes with its use in generating electricity, and that use was widespread in typically warm Texas. The shortfall may be attributed to extreme weather conditions or it may be the first sign that winter planning for a mix of fossil and renewable fuels needs underpinning.

Texas utilities, which rely primarily on natural gas and wind throughout the year, would have already scaled down their wind power plans before the storm, as they often do in the winter. Summer is the peak energy use and wind only makes up 25% of the state’s energy mix during winter. Wind power during the ice storm met what is normally required at this time of year, officials suggested. Most of the outages occurred in the portions of the Texas grid that rely on natural gas, coal and nuclear power, sources that together account for more than two-thirds of winter power generation.

The cold snap was unique, but so is the Texas utility network.

Most of Texas operates as a single electrical grid not integrated with the surrounding states. That network is run by the Electrical Reliability Council of Texas, ERCOT, a nonprofit organization controlled by the state legislature and free from national regulations. At best, it creates large price swings in both directions; At the worst times, like this week, homes and businesses turn dark and cold.

Read: Texas energy markets are in chaos. Here are two actions to consider

The American Gas Association said that analyzing exactly what went wrong in Texas during the freeze and what conclusions from that experience could inform any changes in the use of natural gas for electricity in the future will take longer.

National AGA data showed that while cold weather covered much of the nation, 151.7 billion cubic feet (Bcf) of natural gas were delivered to the U.S. on February 14, and on February 15, delivered 149.8 Bcf. Sunday was the second-highest delivery day and the two days combined set a record for the highest demand in a two-day period. The group represents about 200 local energy companies, including some in Texas, that supply natural gas to utilities. Ultimately, some 71 million customers in the US use gas from companies that AGA represents.

The discussion in the coming days, weeks and months “should include how we use and value the role the system plays on the coldest days of the year … taking into account outages and severe weather events,” said Richard Meyer, managing director of energy markets, analysis and standards with AGA.

“The loss of power has been a warning of the problems that will arise as the proportion of renewable generation on the grid increases,” said Wood Mackenzie’s Crooks.

Generation, transmission and distribution equipment, and the design of the electricity market, will be even more important in meeting the challenges created by a high renewable energy grid.

“Distributed resources, including storage and responding to demand, will also have a bigger role to play. Texas’ renewable capacity would need to grow more than 10 times to provide the same amount of energy produced by the fossil fuel fleet on Monday, even at reduced levels, ”said Wood Mackenzie analysts.

Because this would be excessive at some times of the year, storage will be of great importance, including batteries, hydrogen or other technology.

Wade Scheur, director of research for the Americas at Wood MacKenzie, said there are some lessons specific to Texas. For one thing, the state has several large population centers, but renewable energy groups are far from major cities, requiring more miles of potentially vulnerable transmission lines.

And there is no winter reliability mandate for the state-run utility system as, for example, in other parts of the US Regulated.

“There is little incentive for renewable energy, or even other sources, to increase capacity. Many power sources are seasonally suspended from October to May, ”said Scheur. “Perhaps the capacity and incentives to be able to produce better in winter need additional consideration.”

This could be true in Texas and elsewhere. Weather-related power outages are on the rise in the U.S. As climate change produces more extreme storms and temperature swings, writes energy resources professor Michael Webber at the University of Texas at Austin, in a commentary. .

“States that design their buildings and infrastructure for hot climates may need to plan for bigger chills, and cold-weather states can expect more heat waves,” he said. “As the conditions in Texas show, there is no time to lose to be more prepared for the weather.”