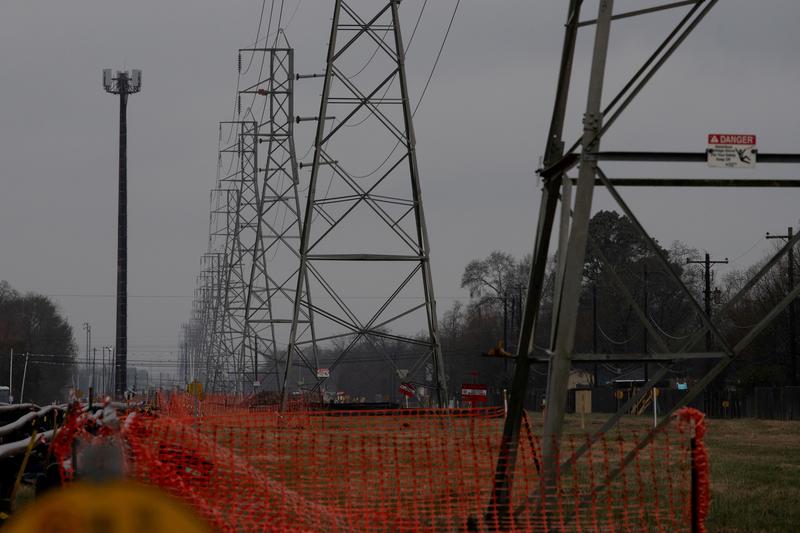 Unusually cold temperatures destroyed nearly half of the state’s power plants in mid-February, leaving 4.3 million people without heat or light for days and bursting water pipes that damaged homes and businesses. Brazos and others who promised to provide power to the grid and were unable to, had to buy replacement power at high rates and cover unpaid rates from other companies.

The state’s grid operator, the Electric Reliability Council of Texas (ERCOT), said Friday that $ 2.1 billion in initial bills were not paid, underscoring financial stress on utilities and energy traders. More suppliers are likely to reject the invoices in the coming days, the executives said.

“The municipal power sector is in a real crisis,” said Maulin Patani, founder of Volt Electricity Provider LP, an independent energy marketer that is not a member of the Brazos cooperative. ERCOT should suspend service charges to stop more breaches, it said in an interview Sunday.

The North Texas city of Denton sued ERCOT in state court last week to prevent it from charging unpaid fees from other network users. Denton Electric could face tens of millions of dollars in fees that were not charged to others, according to the lawsuit.

Debt analyst Fitch Ratings also warned last week of possible downgrades of all Texas municipal energy companies that use the state’s grid. The costs of the storm “could exceed the liquidity immediately available to these issuers,” Fitch said.

ERCOT triggered the contraction when it raised spot market rates to $ 9,000 per megawatt hour (mwh) for more than four days and charged huge fees for services. The service fees were 500 times the usual rate, according to industry executives.

Brazos Electric cooperative executive Clifton Karnei, who served on ERCOT’s board of directors until last week, signed the Brazos cooperative bankruptcy filings. Through its 16 members of the utility company, Brazos provides electricity to more than 660,000 customers throughout the state of Texas.