Texas’ BJ Foster wins the team in the midst of a win against UTEP: Report 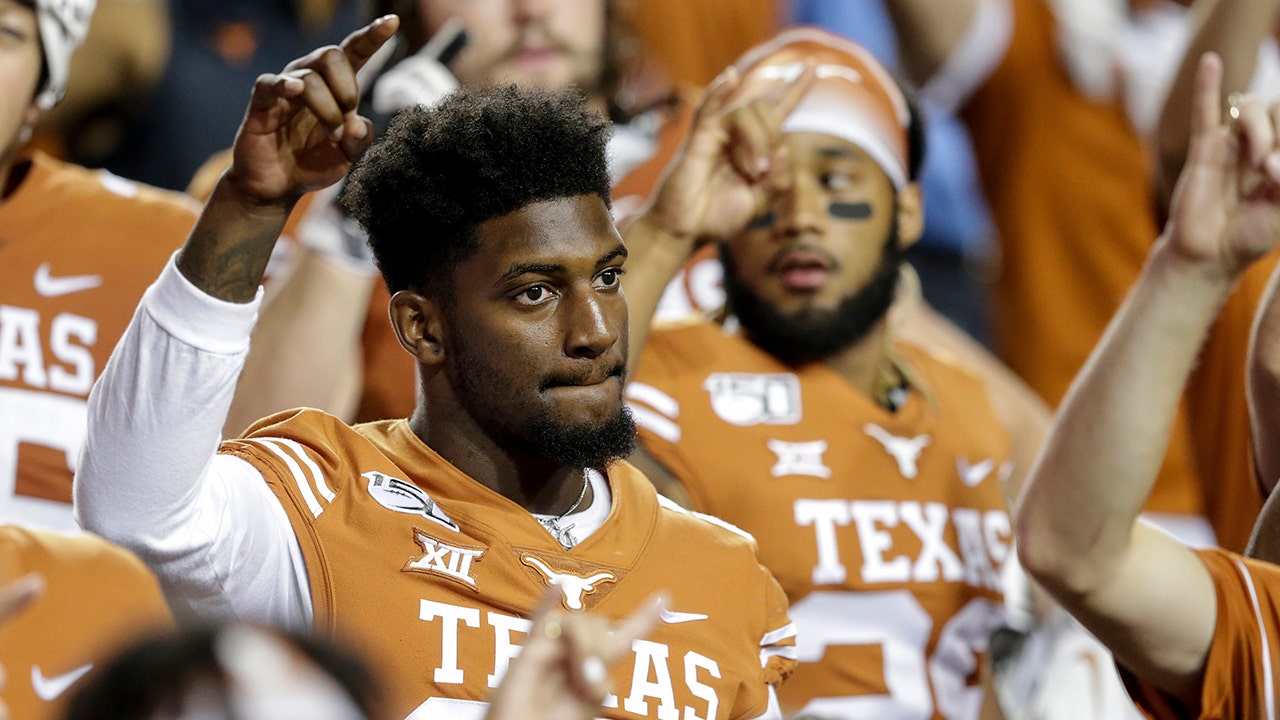 Texas Longhorns star BJ Foster left the team during their stormy win in their opening game against UTEP Minors on Saturday.

Foster left the middle of Texas’ 59-3 victory in the third quarter, OrangeBloods.com Sunday reported. He was reportedly disappointed due to lack of playing time.

Foster was among the nation’s top safaris when he committed to Texas two years ago. In his freshman year, he played 12 games and recorded 46 tackles, 2.5 sacks and an interception. Last season, he played in nine matches and recorded 35 tackles and 2.5 sacks with an interval.

He was an All-America and All-Texas honoree during his high school career. He played in the 2018 Under Armor All-America Game, featuring the nation’s top high school football players. Arriving in Texas, he was ranked in the top safari by several different recruitment websites. The Austin American-Statesman and Houston Chronicle ranked him as the No. 1 player in the state.

Notice is issued to large number of visitors

Texas has not commented on Foster’s position with the team. Foster Longhorn has not appeared to comment beyond the leaving report.

Chris Brown entered the 2020 season as the team’s starting strong safety. Foster can enter the NCAA transfer portal, but will have to sit out a season due to transfer rules.