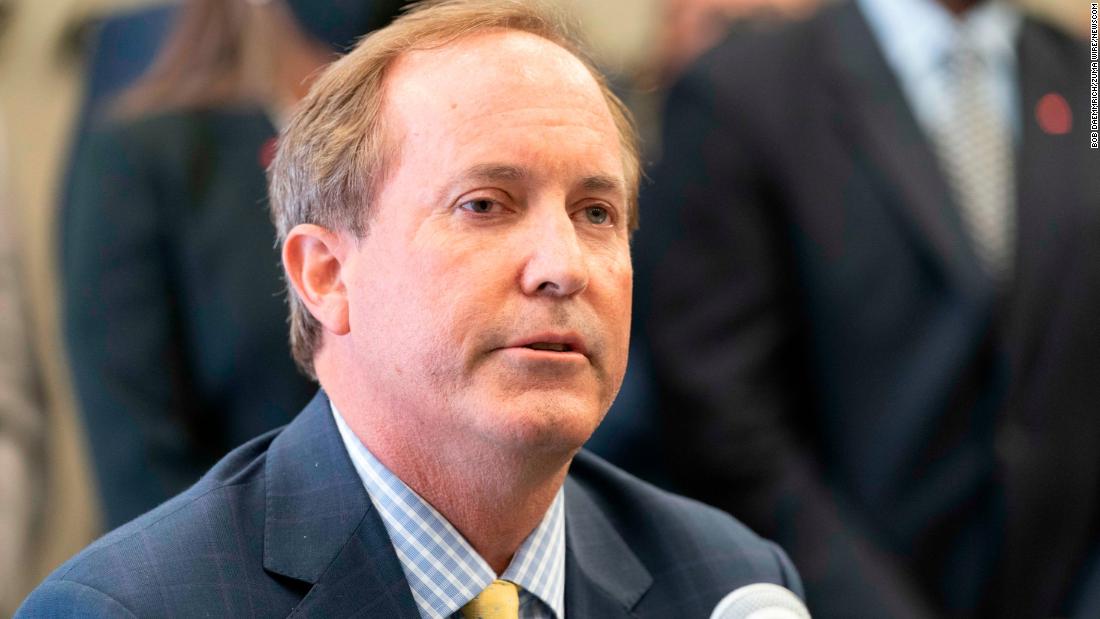 Paxton’s campaign spokesman, Ian Prior, did not tell CNN when the couple had left or returned, but said the attorney general “did not leave Texas until after power returned to most of the state. including his own home. “

“Attorney General Paxton attended a previously planned meeting with the Utah Attorney General to discuss various issues,” Prior said, listing a simulator demonstration of law enforcement scenarios and “strategies” in a Google lawsuit as some of the reasons for the trip.

Paxton’s trip makes him the second high-profile Republican to leave the state during the crisis, after Senator Ted Cruz was seen on a plane heading to Cancun, Mexico last week as millions of Texans left. they were without electricity or water. After returning to Houston Thursday afternoon, Cruz told reporters outside his home that it was “obviously a mistake” and that “in hindsight, I wouldn’t have done it.”

“I started to have doubts almost the moment I sat on the plane, because on the one hand, all of us who are parents have a responsibility to take care of our children, take care of our family. That is something that Texans have been doing. across the state, “said Cruz, who had said in an earlier statement that he had flown to Mexico because his daughters had asked him to take a trip and he was trying to be a” good father. “

As an elected official to a federal office, Cruz does not have a role on the ground in responding to the storm, but natural disasters are often a time when voters approach their elected officials for help and access to resources. .

As Texas Attorney General, Paxton is responsible for overseeing key aspects of the state’s response to the devastating winter storm.

As a result, he faced a rapid backlash from Democratic politicians in the state, including Texas Democratic Party Chairman Gilberto Hinojosa, who said in a statement, “Texas Republicans don’t give a damn about the people they were elected to, and they continue to focus on issues that don’t affect the lives of ordinary Texans to make them believe they are doing their job.”
Former Secretary of Housing and Urban Development and a native of Texas Julian Castro similarly tweeted that Paxton and Cruz “couldn’t care less about the people they are supposed to represent.”

While state officials are working to turn the lights back on in Texas homes that are still dark and to address widespread water outages, some residents face damage that could take weeks, or months, to recover.

About 8.6 million people, nearly a third of the state’s population, were still experiencing water outages Monday night, according to Gary Rasp, a media specialist with the Texas Commission on Environmental Quality.