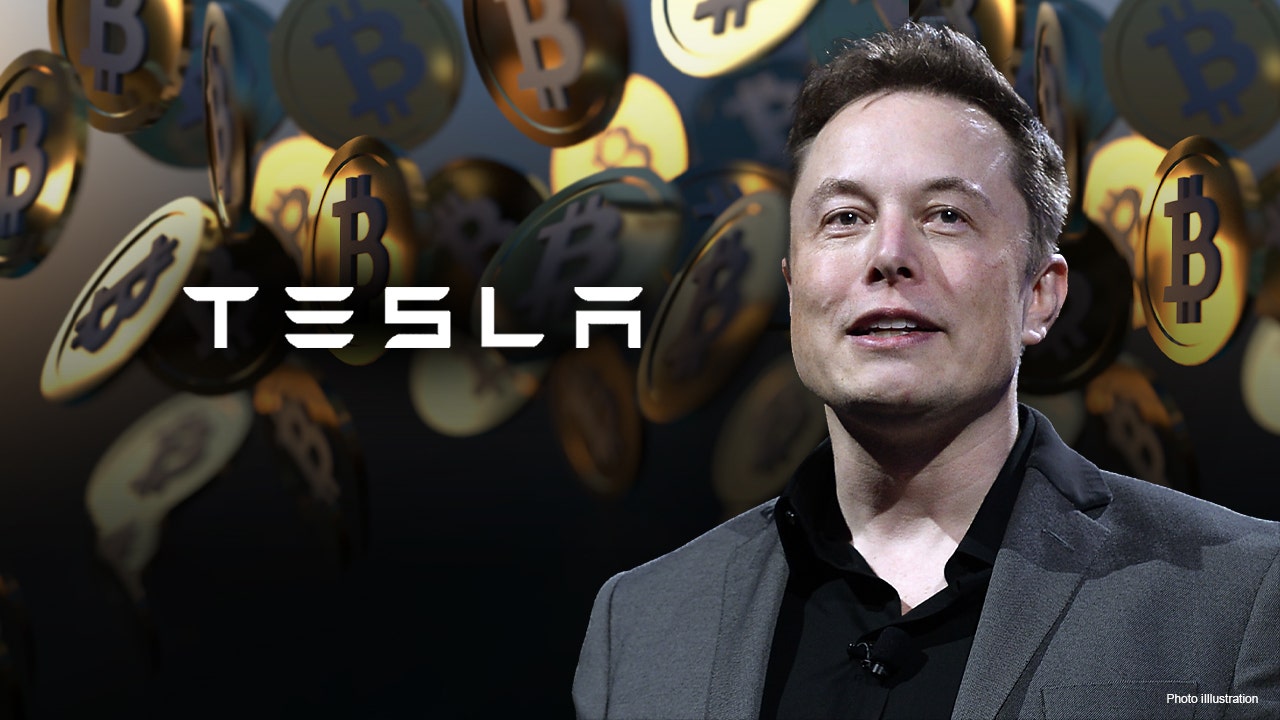 CoinFlip CEO Daniel Polotsky speaks to Elon Musk about placing his company’s ATMs at Tesla dealerships and discusses his outlook for cryptocurrencies.

“Now you can buy a Tesla with Bitcoin,” Tesla CEO Elon Musk tweeted early Wednesday. “Bitcoin paid to Tesla will be kept as Bitcoin, it will not be converted to fiat currency.”

Shares of Tesla rose after the announcement before declining.

Tesla announced last month that it had bought $ 1.5 billion in bitcoin amid efforts to “diversify and maximize returns” on its cash. The company said it could invest its cash in more alternative assets, including digital currencies and gold bars, in the future.

At the time, Tesla also said that it would start accepting bitcoins as payment in the near future.

Bitcoin has gained greater acceptance from Corporate America over the past year, as investment firms have deposited more cash into the cryptocurrency. BlackRock Inc. and Morgan Stanley are among the Wall Street firms that have started to dabble in cryptocurrency.

Microstrategy has invested $ 2,171 million in cash in the cryptocurrency to buy 90,531 bitcoins as of February 24. The company’s CEO, Michael Saylor, was instrumental in Musk’s decision to invest Tesla cash in the digital currency.

“If you want to do your shareholders a favor of $ 100 billion, please convert the balance of $ TSLA from USD to #BTC,” he tweeted in December. “Other S&P 500 firms would follow suit and, over time, it would turn into a $ 1 trillion favor.”