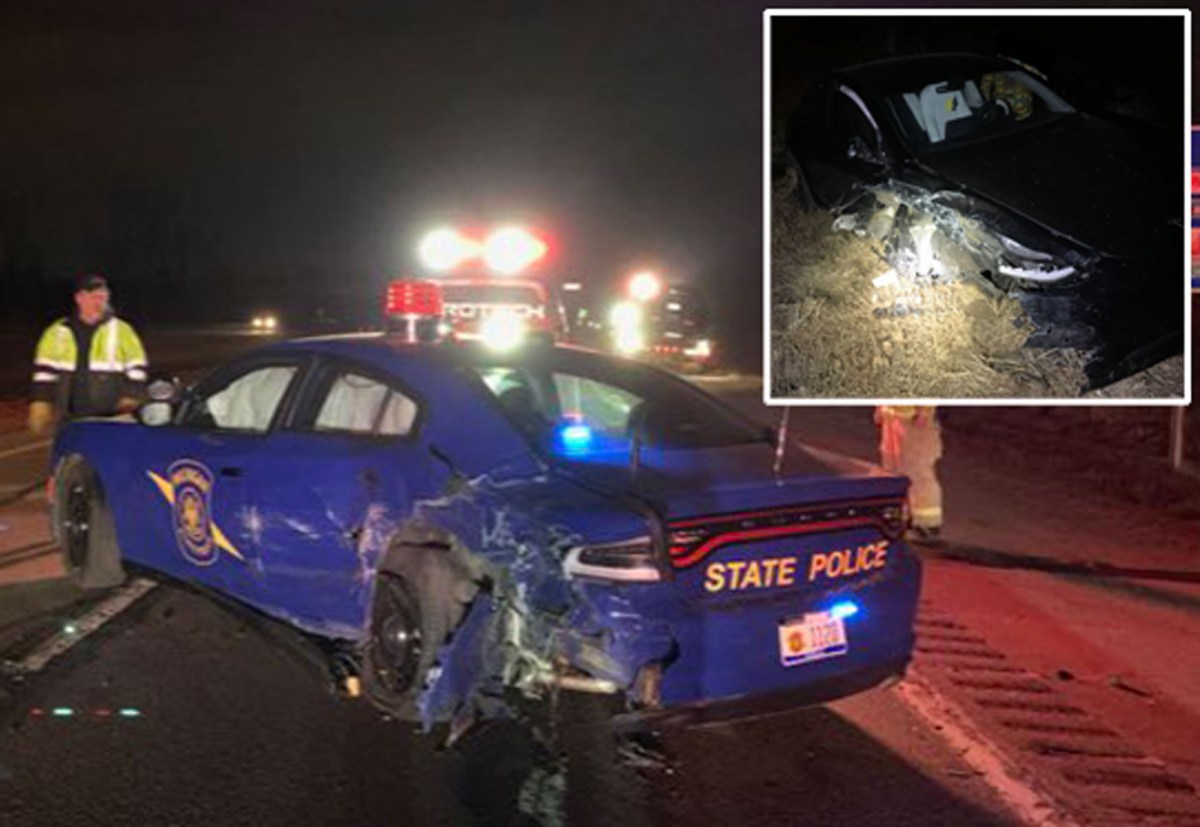 A Tesla on autopilot mode crashed into a Michigan state trooper’s squad car early Wednesday morning, according to a local report.

The car, driven by a 22-year-old man, struck the police vehicle in the Lansing area around 1:10 a.m., as the police officer responded to another car that struck a deer, WLNS-TV reported.

No one was injured in the accident. The Tesla driver received two citations for driving on a suspended license and not moving.

The National Highway Traffic Safety Administration sent a team to Michigan to investigate.

It is the second time in less than a week that a Tesla has crashed in the state. In the first incident in Detroit, authorities have said it appears the driver was not using the car’s autopilot mode, according to WDIV-TV.

Tesla has previously said that its autopilot and “total autonomous driving” are driver assistance systems and that the driver must be ready to intervene at all times.

The company has been criticized by the National Transportation Safety Board for failing to adequately monitor drivers to make sure they are paying attention.