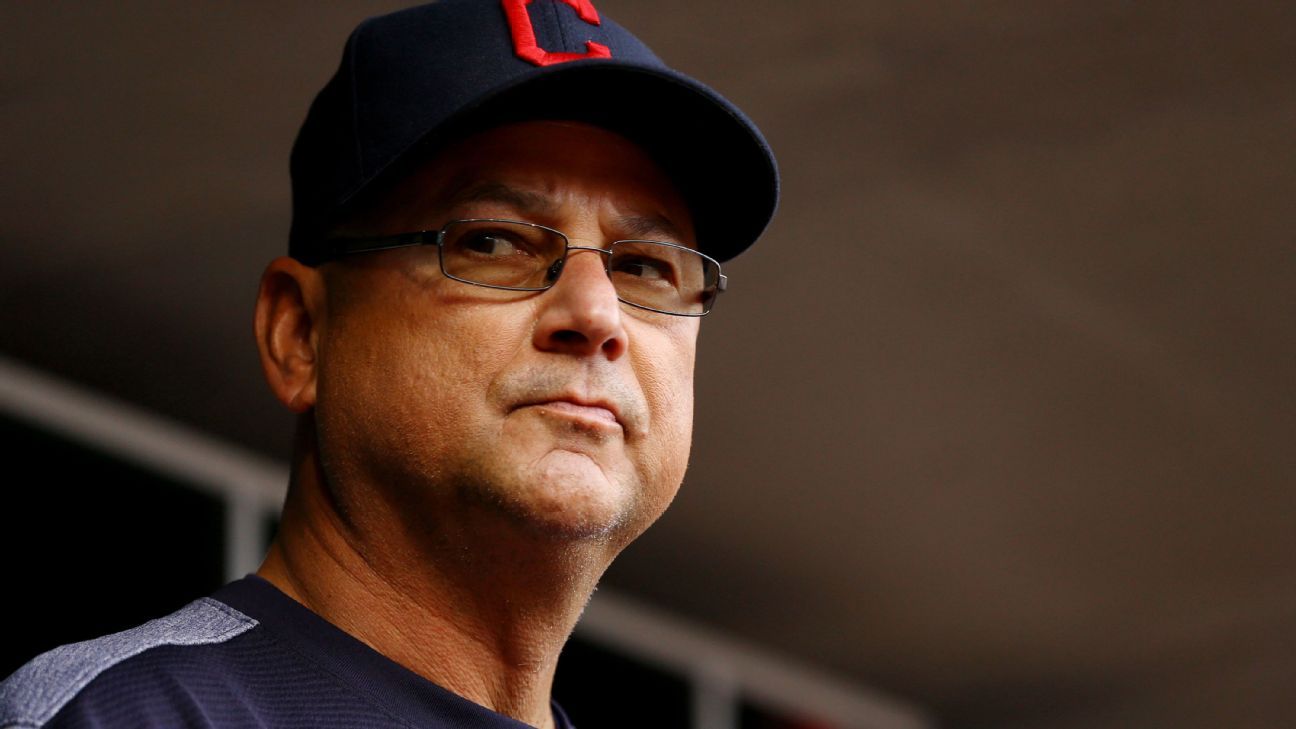 CLEVELAND – Indians manager Terry Francona continues to undergo medical tests for a gastrointestinal problem, and when he returns to the team, there is no clear timetable for him.

Francona has scheduled appointments at the Cleveland Clinic on Tuesday and Wednesday with “a series of doctors”, team president Chris Antonetti, who is with the team in Cincinnati. Antonetti does not know when Francona will return and does not believe he will be sidelined for a significant period.

“We are not expected at this point,” Antonetti said shortly after speaking with Francona. “But as I’ve shared and been very consistent, our first priority will always be Tito’s health and well-being and whoever puts him in the best position to be healthy and feel better will always give priority. But It’s not ours. Hope at this point. ”

Antoinetti said that Francona has not been hospitalized. The Indians opened a two-match series at home with the Reds on Wednesday.

Francona has been troubled by a stomach problem since spring training began earlier this year. He was forced to miss a couple of games because he was not feeling well.

On Sunday, the 61-year-old left the ballpark and was back at the team’s hotel in Minnesota, and he stopped the Indians’ two-match series against the Reds to check out.

“He’s not happy about it, but he understands that it’s the right thing to do,” Antony said. “He wants to feel better, and this is what we all want and are doing for him what he loves, who is managing the team every day, and hopefully that can’t happen in the future either.”

The Indians lost four straight games without Francona after going into Tuesday night’s matchup in Cincinnati.

First-base coach Sandy Alomar is filling in for Francona while he is away.