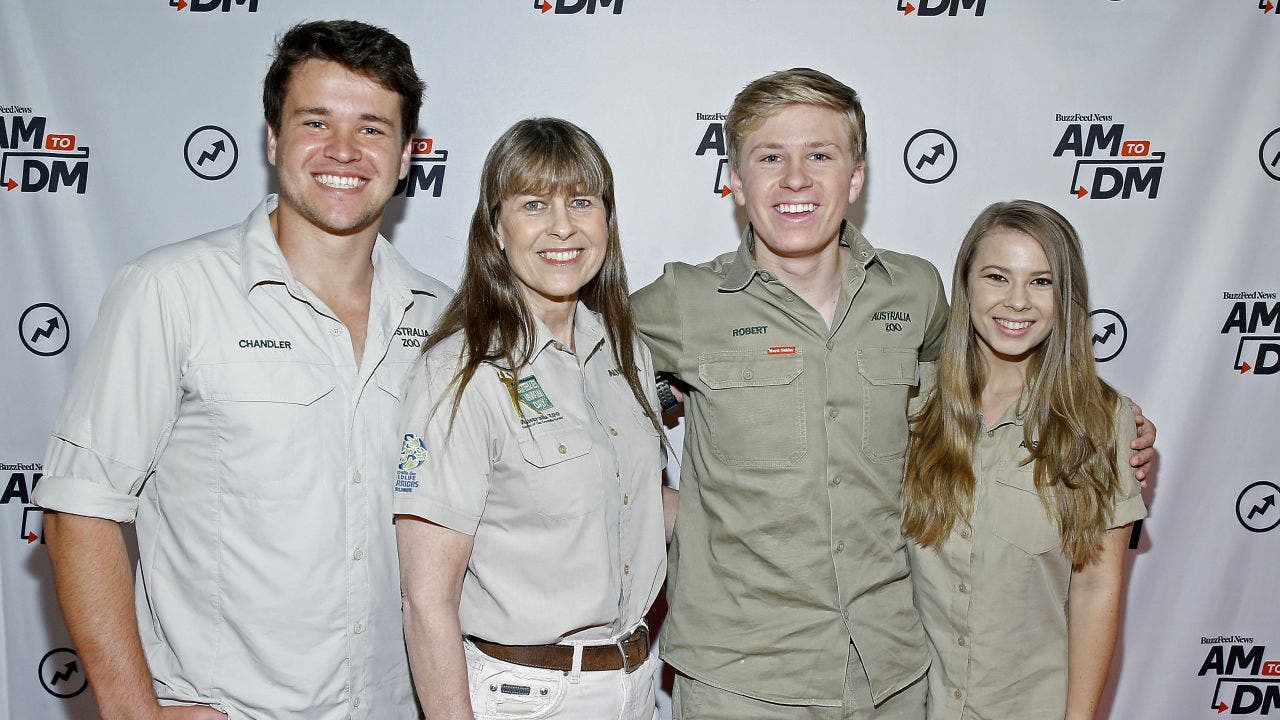 Terri Irwin says her late husband Steve Irwin would be “beyond proud” of their daughter Bindi, who recently gave birth to their first child.

The conservationist, 56, shared a touching post on Twitter after 22-year-old Bindi welcomed her first child with her husband Chandler Powell.

“Love is not a big enough word. My heart is incredibly happy. And I know Steve would be beyond proud,” Terri tweeted. “Grace is the next generation that will continue her mission and message of conservation. She chose her parents wisely. Bindi and Chandler are already the best parents of all time!”

Bindi answered, saying, “We love you beyond words.”

The daughter of the late Steve Irwin announced her little girl’s arrival on social media on Friday.

“March 25, 2021. Celebrating the two loves of my life. Happy first wedding anniversary to my beloved husband and the day of the birth of our beautiful daughter”, Bindi wrote.

She revealed her daughter’s name as Grace Warrior Irwin Powell. The newborn’s middle name is a nod to Bindi’s late father.

“Our graceful warrior is the most beautiful light. Grace is named after my great-grandmother and relatives of the Chandler family dating back to the 1700s. Her middle name, Warrior Irwin, is a tribute to my father and his legacy as the most incredible Wildlife Warrior, “continues Bindi’s post.

“Her last name is Powell and she already has a soul as kind as her dad. There are no words to describe the infinite amount of love in our hearts for our sweet girl. She chose the perfect day to be born and we feel tremendously blessed,” he concluded.

Bindi’s post was shared with two adorable photos. The first shows the new mother cradling her daughter alongside Powell as they both look at the newborn. A second shows a sage green monkey with a koala and the name of his family’s Australia zoo.

Bindi married Powell, 24, on March 25, 2020. The couple tied the knot in a private and socially distant ceremony at the Australia Zoo.

Melissa Roberto of Fox News contributed to this report.