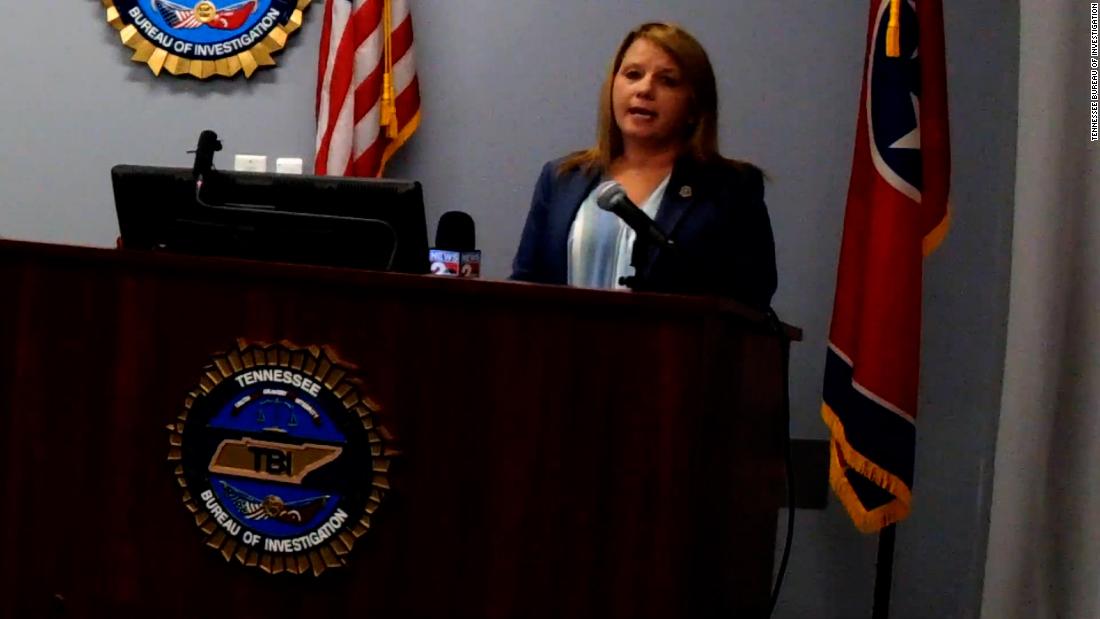 The task force recovered the children, some of whom are potential victims of human trafficking, in three raids across the state.

The situations of recovered children vary widely, said Shelly Smitherman, deputy special agent in charge of the Tennessee Bureau of Investigations (TBI), ranging from children who left home during difficult situations, some who were found with non-custodial relatives. even child abuse or exploitation. “

“Several arrests” were made during the operation, dubbed “Operation Strong Volunteer,” said Tyreece Miller, US Marshal for the Western District of Tennessee, without going into detail about how many people were arrested.

Two people had active arrest warrants and another person, a kidnapping suspect, was arrested, according to a TBI press release.

Denny King, the United States Sheriff for the Middle District of Tennessee, said he couldn’t imagine being a father and having a missing son.

“We can’t give up,” King said. “We need the public, we need the media, we need our law enforcement partners and other departments of children’s services not to give up on these children.”

“We do not know what damage could have been done, but we do know that those we have recovered during this operation are today in a safe environment.”

King noted that a child in his district had been missing for 460 days and was located after a tip to local police.

Smitherman explained that TBI analysts collected intelligence files in the fall of 240 children who they hoped could be found.

He said the TBI, U.S. marshals and the Tennessee Department of Children’s Services (DCS) tracked down clues and dispatched teams for emergency operations in each of Tennessee’s three districts in January. Eight children were found in other states. Operations began on January 4 and ended on February 26, the TBI said in its press release.

Of the 150 children, 93 were DCS boys, most of whom were girls, said DCS Commissioner Jennifer Nichols.

“The total number, 150, is commendable, but even more exciting is the reality behind each of those 150 numbers: a child or youth whose life and future could change forever,” said Nichols. “The work is transformative. We can’t stop, and there is nothing else worthwhile.”

Children who were in the DCS system before they disappeared will return to the agency’s care, which will also provide support, such as counseling services, to the other children.