Tennessee Manhunt: Gunman shoots himself before firing a gun, killing 2 people in a shootout 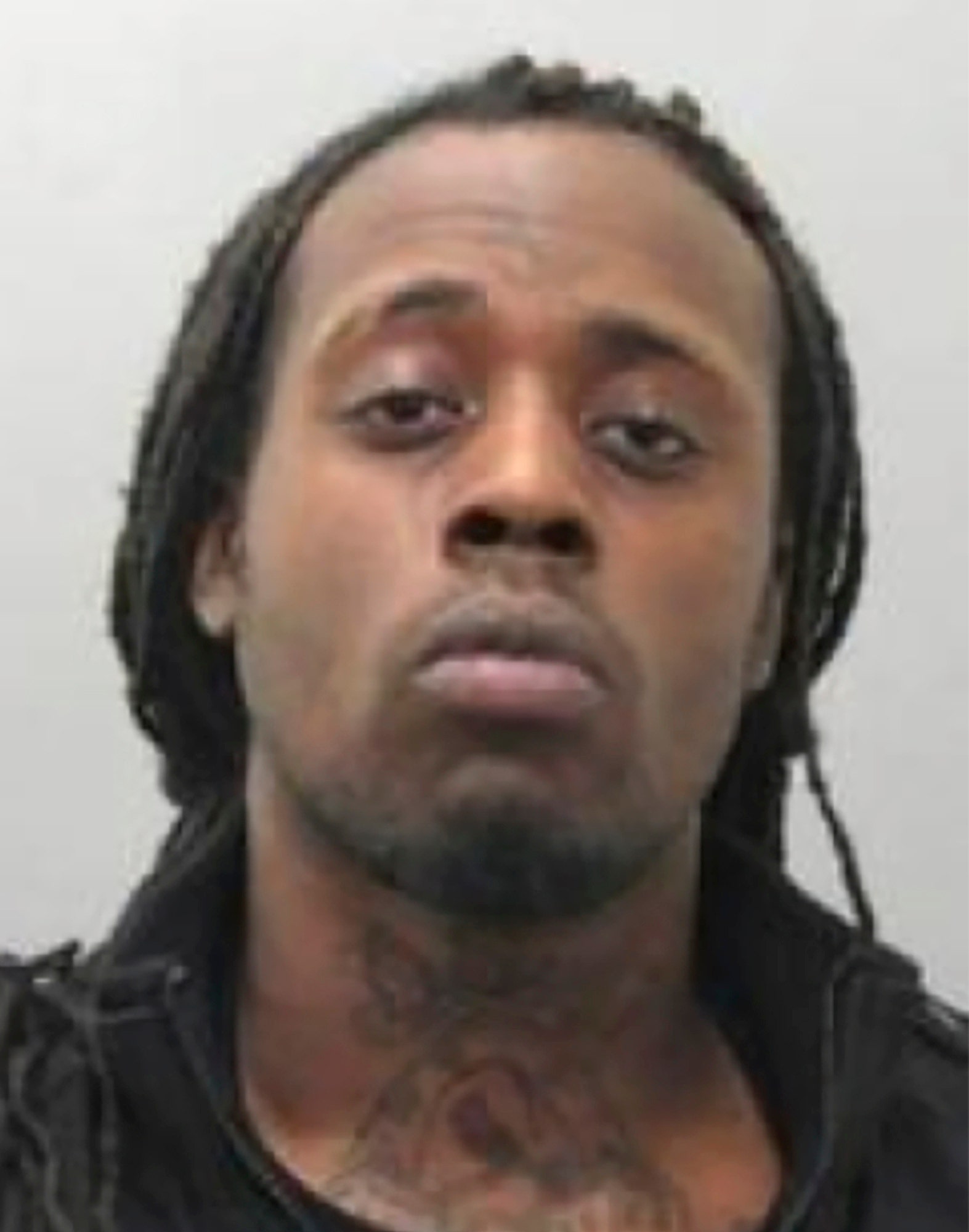 A day of violence along Tennessee’s Interstate 24 ended with a murder, kidnapping and carjacking killing itself on Sunday afternoon.

TBI agents have identified two innocent people killed as 28-year-old Darcy Johnson, the man killed in the I-24 shooting and 23-year-old Phillip Jordan Stevens, who was held hostage.

The Tennessee Bureau of Investigation said it all began on I-24 in Coffee County at 9:30 a.m. when 29-year-old Dangello Dorsey opened fire inside a vehicle. TBI said Dorsey killed one person in the vehicle and injured another.

Traffic stalled after the shooting and Dorsey tried to find a car to escape. He attempted to topple a woman, and when he could not get inside, he began to shoot, striking the woman in the arm and hitting the nearby truck driver. Both are expected to survive.

Dorsey then took a Ford Mustang with a man and a woman inside. He took them to his home, where he switched vehicles to a blue Toyota Rev 4, took two guns and then forced the man and woman to come with them as hostages.

At some point, Dorsey took the male hostage and threw his body near mile marker 111 on I-24 in Coffee County.

Dorsey-based law enforcement followed on I-24 and began chasing. The speed exceeded 100 mph until the Dorsey vehicle crashed and rolled near mile marker 156 in Grundy County. TBI said that Dorsi then shot and killed himself.

The female hostage was found safe at the accident site.

TBI said that it would be a comprehensive and complex investigation with all the different crime scenes.

This national park sends dustbin back to tourists

Titans’ AJ Brown with knee flexion against the Jaguars