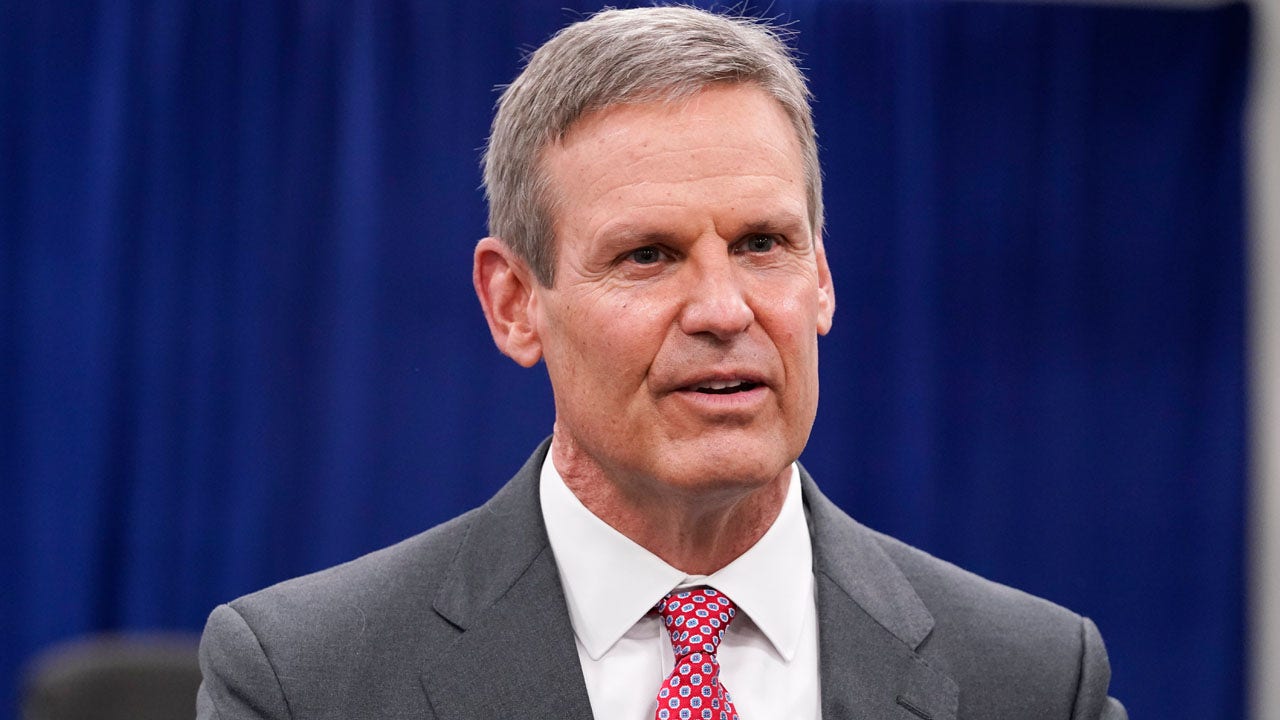 Tennessee has become the third state to pass a bill that separates school sports based on sex at birth.

The state followed in the footsteps of Mississippi and Arkansas by enacting legislation that supporters say will protect women’s sports.

Republican Gov. Bill Lee previously claimed that the participation of transgender athletes would “destroy women’s sports.” He signed the bill on Friday.

“I signed the bill to preserve women’s athletics and ensure fair competition,” Lee tweeted. “This legislation responds to harmful federal policies that oppose the years of progress made under Title IX and I commend the members of the General Assembly for their bipartisan work.”

Critics of the bill claim that it will lead to legal challenges that will cause unnecessary economic loss, the Tennessean reported. Others argue that the controversial bill will deter tourists.

Mississippi Gov. Tate Reeves signed a similar bill on March 11 that mandates the separation of sports based on sex at birth.

Mississippi Republicans have said the law, which will affect state schools and universities, is a necessary response to President Biden’s first-day executive order calling on schools across the country to allow students to participate in sports. under the gender identity they choose.

“This important law will ensure that Mississippi girls have a fair and equal playing field in public school sports,” Reeves said after signing the bill. “Send a clear message to my daughters and to all the daughters of Mississippi that their rights are worth fighting for.”

Arkansas Gov. Asa Hutchinson, also a Republican, signed the Women’s Sports Fairness Act Thursday after the measure passed through the House of Representatives with overwhelming support earlier this week.

“This law simply says that female athletes should not have to compete in a sport against a male student when the sport is designed for female competition,” Hutchinson said in a statement. “This will help promote and maintain fairness in women’s sporting events.”

About 25 bills have appeared across the country as conservatives fight to protect biological women’s opportunities in sports.

LGBTQ rights advocates have condemned each bill, saying it is not about “protecting fairness” but about “erasing and excluding trans people from … all aspects of public life.”

“This discriminatory policy is illegal,” said Sam Brinton of The Trevor Project, a national group that provides crisis prevention services to transgender youth. “The Trevor Project is here 24/7 to support trans youth in Tennessee and across the country who feel hurt and invalidated by these purely political attacks.”

Caitlin McFall of Fox News contributed to this report, as did The Associated Press.