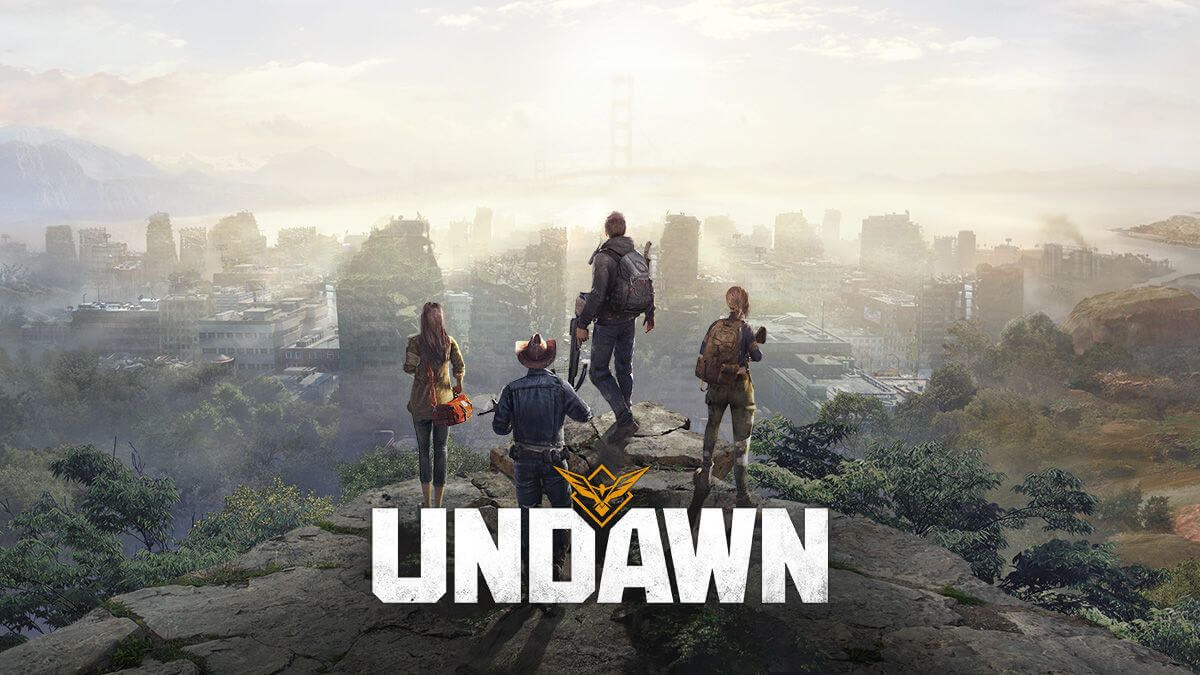 Tencent Games has announced Undawn; a new open-world cooperative action game created by the development studio and the team members responsible for PUBG MOBILE. Set in a dangerous and unforgiving world where players must fight for survival against dual threats from zombies and other humans, Undawn will launch on iOS, Android, and PC later this year.

“With Undawn, we wanted to create a new kind of action game that combined the freedom of the open world with RPG elements that completely redefined the genre, regardless of the platform. The fact that we have created such an incredible experience for mobile and PC platforms means that even more players from around the world will be able to survive the apocalypse together, creating the potential for a huge new kind of open world experience.

To survive in this vast environment, players will search for resources, craft better supplies and weapons, and fight enemies both the undead and the living. To thrive, players must team up with others to build unique shelters, trade resources, and guard a farm to ward off the devastating undead.

Lastly, the game will use Unreal Engine 4 and aims to have huge open world environments.

John is the founder and editor-in-chief of DSOGaming. He is a fan of PC games and is very supportive of the indie and modding communities. Before creating DSOGaming, John worked on numerous gaming websites. While he is a staunch PC gamer, his gaming roots can be found on consoles. John loved, and still does, 16-bit consoles and considers the SNES to be one of the best consoles. Still, the PC platform beat the consoles. That was mainly due to 3DFX and its iconic dedicated 3D accelerator graphics card, Voodoo 2. John has also written a senior thesis on “The Evolution of PC Graphics Cards.” Contact email