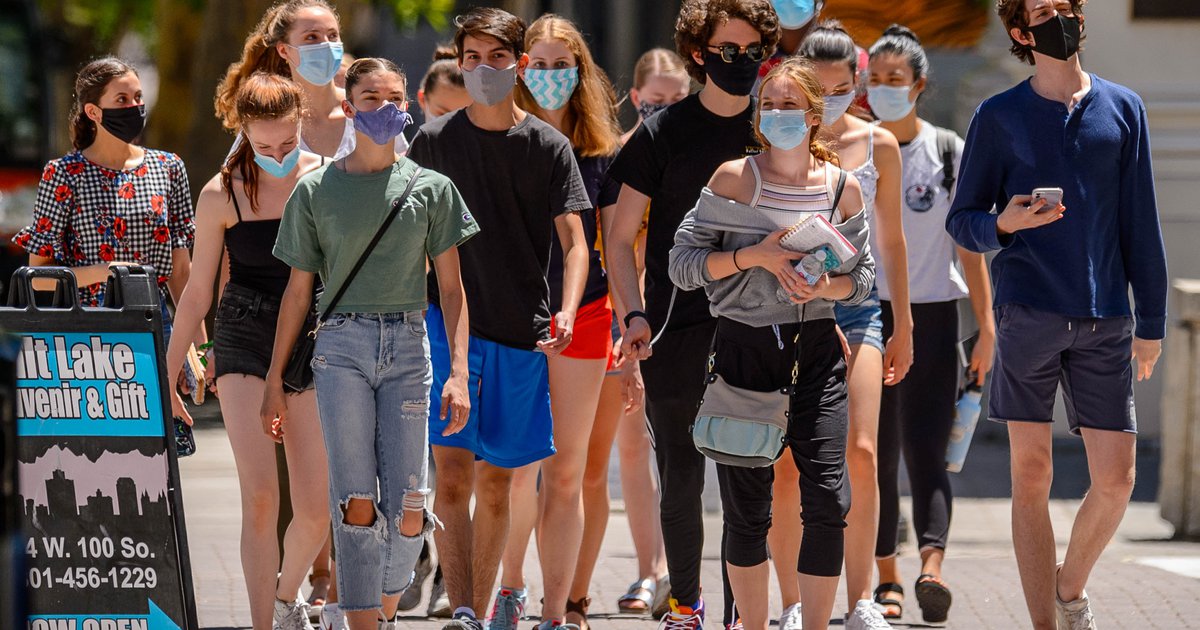 Editor’s Note: The Salt Lake Tribune provides free access to critical stories about the coronavirus. Enroll in our main newsletter, sent to your inbox every weekday morning. To support journalism like this, please donate or become a subscriber.

Utah reported 10 new coronavirus deaths on Tuesday, the largest single-day increase in COVID-19 deaths since the start of the pandemic.

Six of the deaths occurred in San Juan County, where an outbreak at a long-term care facility left dozens infected.

In total, 226 Utahns have died from the coronavirus. The five whose deaths were reported in San Juan County are:

Four other patients died in other parts of Utah:

Hospitalizations also increased, with 38 new admissions reported Tuesday. That brings the total for the past two weeks to 444 new hospitalizations, the highest total of 14 days since the pandemic began. Today, 176 patients were hospitalized Tuesday, the Utah Department of Health reported.

UDOH reported 448 new cases, the lowest number of a single day in nine days. The seven-day average of new cases reported ending Monday was 636, down from the previous day’s moving average of 656, but still far from Gov. Gary Herbert’s goal of fewer than 500 new cases per day.

Herbert has said he can impose new restrictions if the new infections don’t meet that goal by August 1.

While Tuesday’s numbers are lower than previous days, reporting delays may be masking a continued increase in new cases. For example, the Weber-Morgan Health Department, whose numbers are slightly above those reported by the state, recorded 90 new cases in Weber County on Tuesday, the county’s largest single-day increase so far.

According to data from local health departments, four counties in Utah average more than 20 new cases per day per 100,000 residents in the past week: San Juan, Salt Lake, Washington and Weber.

Utah’s positive test rate was 10.2%, slightly higher than Monday’s reported positive rate of 10.1%. Tuesday’s figures correspond to the week ending July 8, the most recent date for which the data was completed, health officials said.

Of 30,478 patients who tested positive in Utah, 18,111 are considered “recovered,” that is, they have survived at least three weeks after their diagnoses.