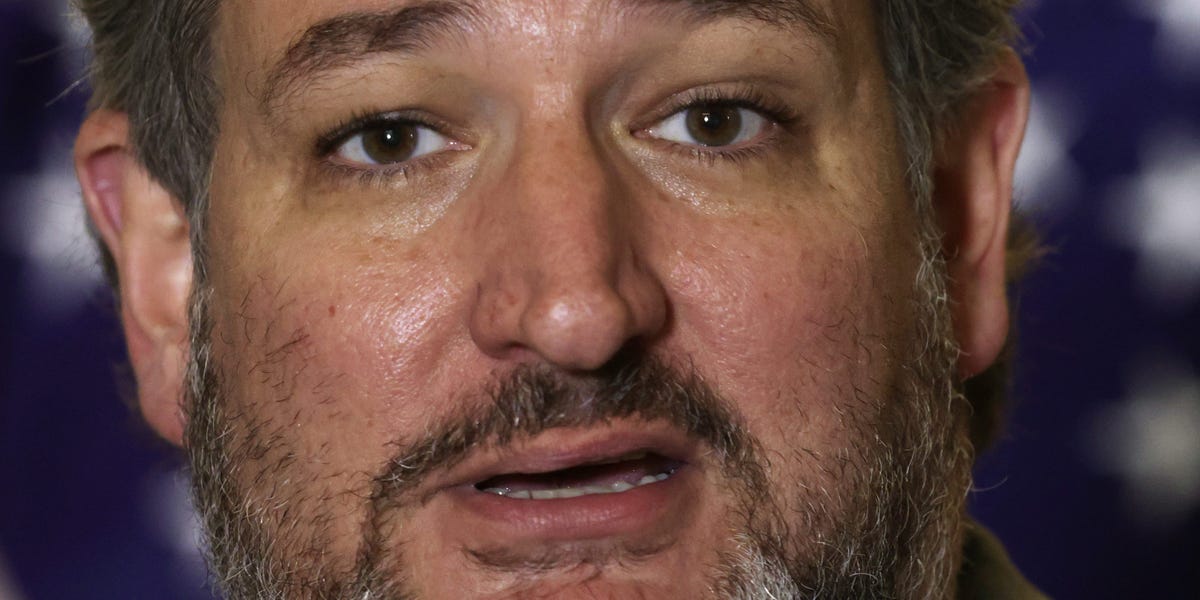 Senator Ted Cruz refused to wear a mask during a press conference Wednesday, falsely claiming he was following instructions from the Center for Disease Control and Prevention (CDC).

The exchange came when the Texas senator held a press conference with other Republican senators to discuss immigration and an upcoming trip to the United States border with Mexico.

Images from the press conference, in which reporters can be seen standing near Cruz, were broadcast on C-SPAN and shared on Twitter.

One reporter asked, “Would you mind putting a mask on us?”

“Yes, when I speak to the television camera I am not going to wear a mask, and we have all been immunized,” Cruz said as he pointed to other congressional legislators behind him, who were wearing masks.

“It would make us feel better,” said the journalist.

“You can walk away if you want,” Cruz replied, before saying that not being able to wear a mask was “the goal of a vaccine.”

The agency recommends that “people wear masks in public places, at events and gatherings, and anywhere they are near other people.”

The guidelines also say, “After you have been fully vaccinated against COVID-19, you should continue to take precautions in public places such as wearing a mask, staying 6 feet away from others, and avoiding crowds and poorly ventilated spaces until we know more. “

President Joe Biden also, in January, introduced an executive order in January that states that “persons in federal buildings and on federal land must wear masks, maintain physical distance, and adhere to other public health measures, as provided in the CDC guidelines “.

White House press secretary Jen Psaki previously defended her own decision not to wear a mask during White House press conferences, telling reporters, according to the New York Times: “If health experts and doctors told me that I should wear a mask while I was reporting, I would. “

“But I am following the guidelines they are giving us, as is the president.”