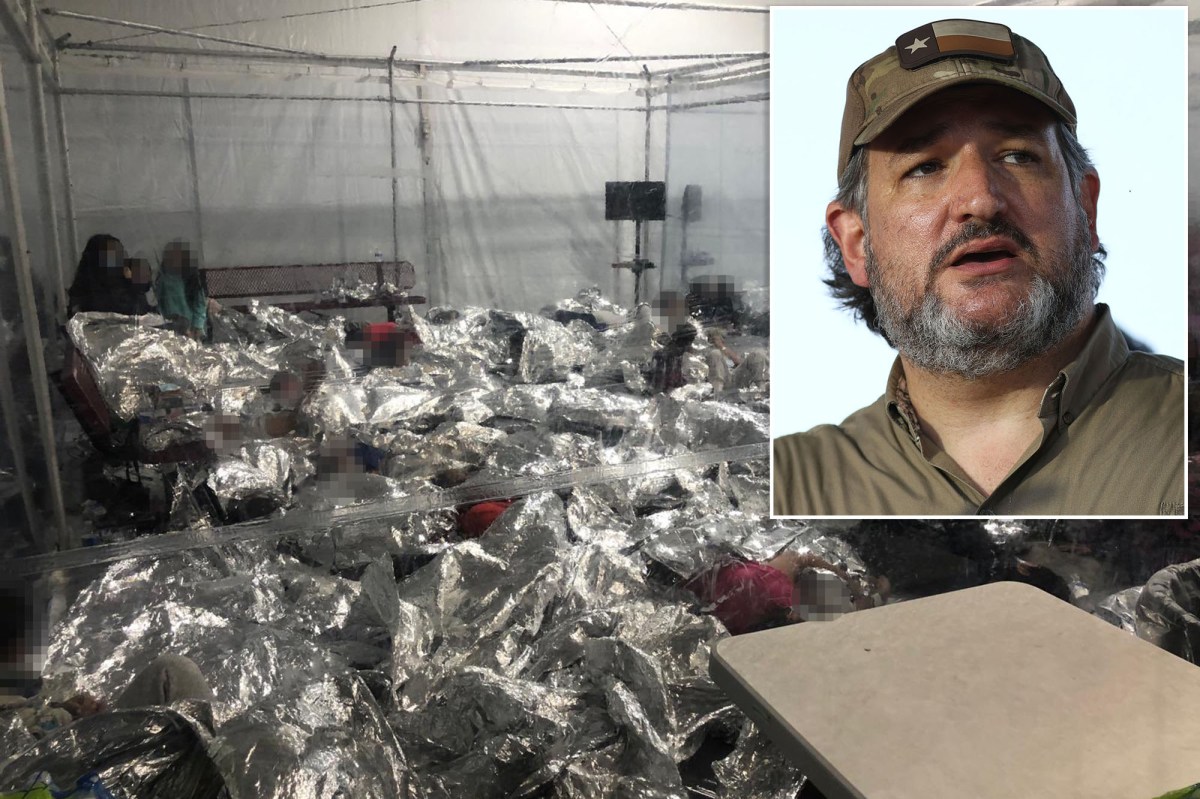 “These are Biden’s cages. (Blurred faces.) Thousands of children, in the middle of a pandemic, crammed to 1500% of their capacity. ” the senator from texas tweeted along with the video. “This is just one of Donna’s ‘capsules’. There are SEVEN more, equally full. “

Cruz led a delegation of 18 Republican senators to survey the border crisis and conditions for migrants.

“We have just seen a corpse floating in the Rio Grande, someone who died without a doubt crossing with a trafficker. This is inhuman what is happening. “Cruz said in a Press conference flanked by his fellow legislators. “Joe Biden and the Biden administration have made decisions that are causing these people suffering and doing this in a pandemic is particularly irresponsible.”

Cruz made headlines that same day after tweeting images of what he said were “smugglers” on the Mexican side of the river.

“They have been shining their flashlights on us, they are yelling at us,” Cruz said.

In recent weeks, the U.S.-Mexico border has seen an increase in migrants from South and Central America drawn by promises Biden has made to accept asylum seekers and expectations that he will reform immigration rules.