Tech companies that won the pandemic are acquiring MBAs 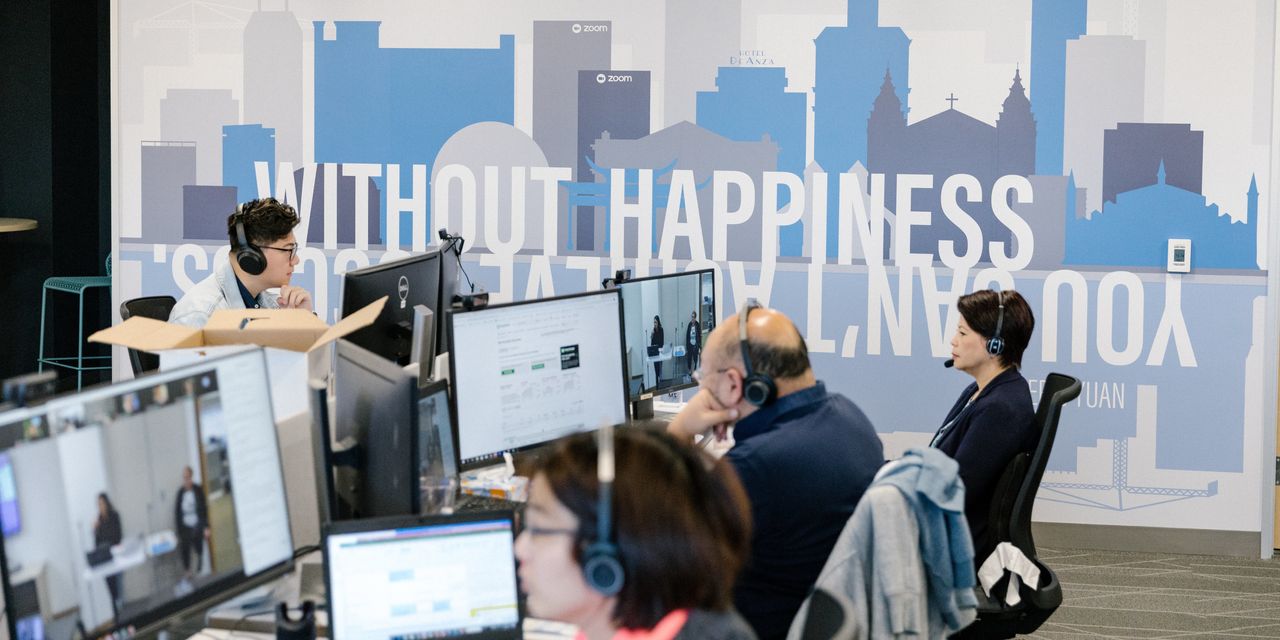 Tech companies whose businesses have exploded during the pandemic, like Amazon. com Inc. and Zoom Video Communications Inc. are attracting more MBA talent entering the workforce, helping to offset setbacks in industries hardest hit by the Covid-19 economy.

Vacancies for technology positions increased by 57% from full-time MBA programs last fall, according to a survey of nearly 100 schools conducted by the industry group MBA Career Services & Employer Alliance. Overall, however, it has been a lackluster recruiting season in business schools, according to the survey, with nearly half reporting an overall decline in opportunities for students.

The sectors most affected by the pandemic, such as retail and energy, have withdrawn their MBA hiring, according to the report. This is especially the case for companies in the hotel industry, which according to 61% of business schools have reduced job opportunities.

Nearly half of the schools also reported a decline in hiring from consulting firms, traditionally some of the largest MBA graduate hires each year. Several of those firms, including PricewaterhouseCoopers LLP and Bain & Co., said last year that they planned to hiring fewer second-year MBA candidates, beyond those who interned in the summer.

Some of the top recruiters have been tech companies whose business has exploded during the coronavirus crisis, including Amazon, Zoom and Netflix Inc., said Megan Hendricks, CEO of the MBA Career Services & Employer Alliance. Amazon plans to recruit more than 1,000 MBA students for full-time jobs and internships this year, a company spokeswoman said, while Zoom said it intends to recruit more MBA graduates as part of a new global program of emerging talents. Netflix had no comment.