Tech CEO defends his firm in video before gruesome killing 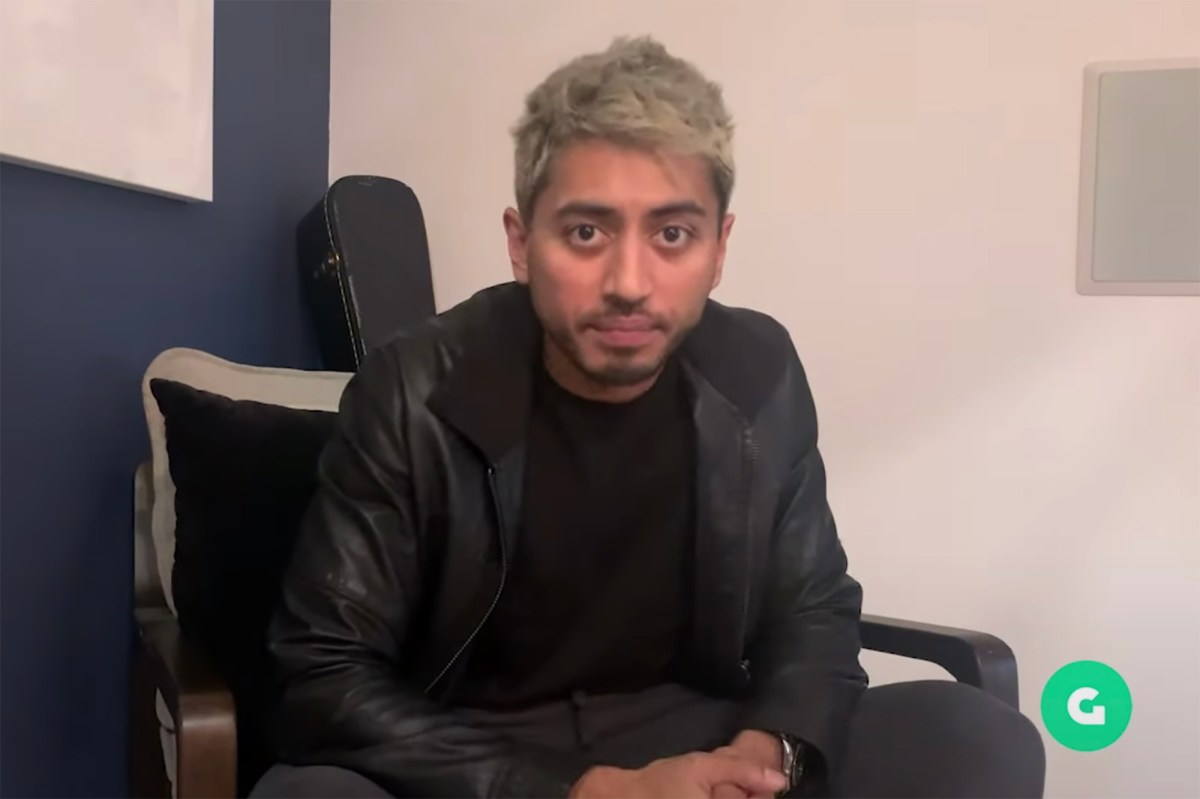 Tech CEO, deposed in his New York City apartment, issued a passionate defense of his fledgling company just months before his grisly murder.

Faheem Saleh posted a YouTube clip in early February to stand by his motorcycle ride-hailing app, Gokada, as it faced a crack from authorities in his home base in Nigeria.

The video was the YouTube account of the last Saleh, who was discovered by police on Tuesday afternoon in his Lower East Side home. The Copts identified him as a seriously murdered victim on Wednesday morning.

Saleh, who co-founded Gokada in December 2017, posted the video on 2 February, a day after the Nigerian city of Lagos banned motorcycle taxis on which the company’s business relied. At this time, officials pointed to a “frightening” number of fatal accidents for the ban, according to Reuters.

Saleh states in the video that Gokada’s drivers had a strong safety record with only 250 of the 350 “riding” accidents involving more than 350 rides. He said he expected some drivers within Gokada to be promoted to higher positions, having received funding from Saleh’s venture capital firm, Adventure Capital.

“Gokada is not just a business for me. This is a mission, ”said Saleh. “And every part of that mission was always secure, providing employment. We do things that nobody else did in the market at that time. “

The Gokada suppressed despite the ban – it launched a package delivery service in Lagos less than three weeks after the policy came into force and is undergoing a coronavirus epidemic.

Saleh said in the video, “Lagos, if you want amazing things to happen, support your entrepreneurs.” “Support these great innovative businesses that are seeking to transform Lagos – if not for Gokra, then for the next Gokada, and beyond.”

The company announced Saleh’s death on its Twitter account early Wednesday, calling it “a great leader, inspiration and positive light for all of us”.

“Faheem’s vision and faith in us will be with us forever, and we will miss him dearly,” Gokada said.