Teachers, not nurses, get the priority of the Covid-19 vaccine in some corners of Mexico 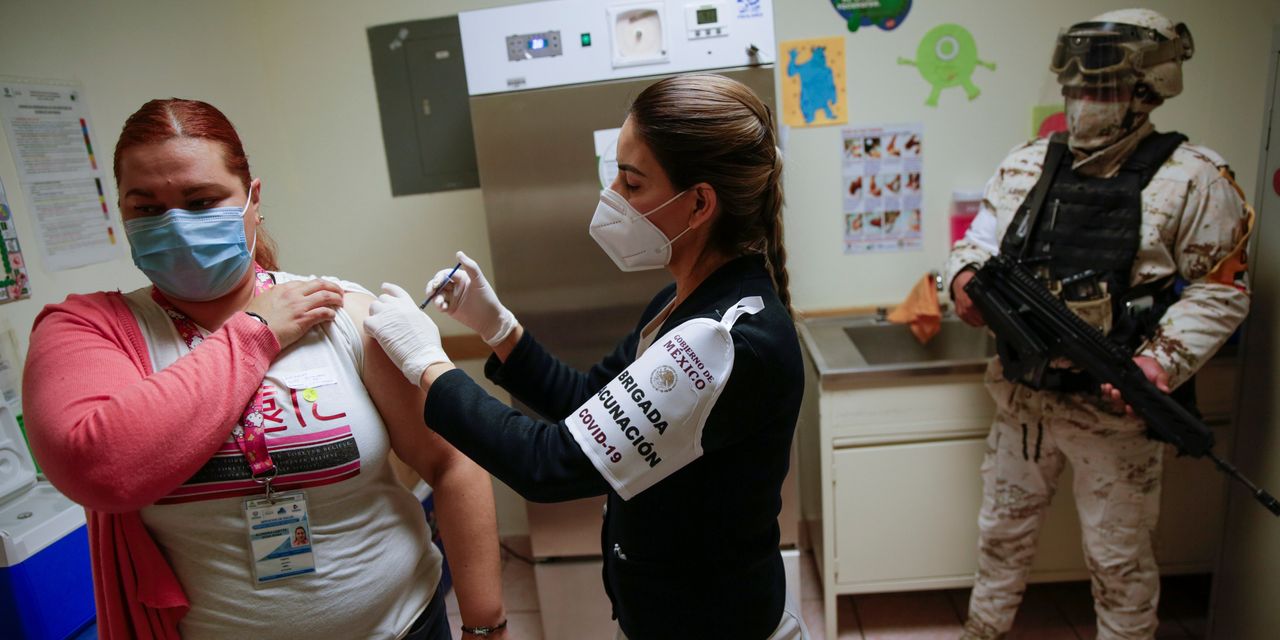 CAMPECHE, Mexico – In recent weeks, thousands of public school teachers lined up in front of schools and hospitals in this southern state as Navy helicopters flew over a precious shipment sent exclusively for them by the president of Mexico: Covid-19 vaccines .

The government’s own guidelines demand that frontline hospital workers and older people in Mexico’s worst-hit cities be hit first. But teachers in rural Mexico are a key voting bloc.

Critics of President Andrés Manuel López Obrador say vaccinating teachers before all doctors is the latest evidence of how the leftist president is playing politics with vaccines in a country with the third highest official death toll from Covid-19 in the world, about 180,000. And instead of having state health workers leading the effort, according to usual protocol, the López Obrador administration is using officials from its welfare arm, “Servidores de la Nación,” recognizable by the vests they wear with the national emblem of Mexico.

Campeche is one of several key states that hold midterm elections in June. Polls show that López Obrador’s Morena party has a chance to overthrow the former ruling PRI, which has ruled Campeche since the late 1920s. While many countries have made teachers a priority for vaccination programs during coronavirus pandemic, they are generally not ahead of healthcare workers.

Inside the hospitals, health workers are furious that the government was vaccinating teachers while nearly half of the state’s doctors and nurses were still waiting.