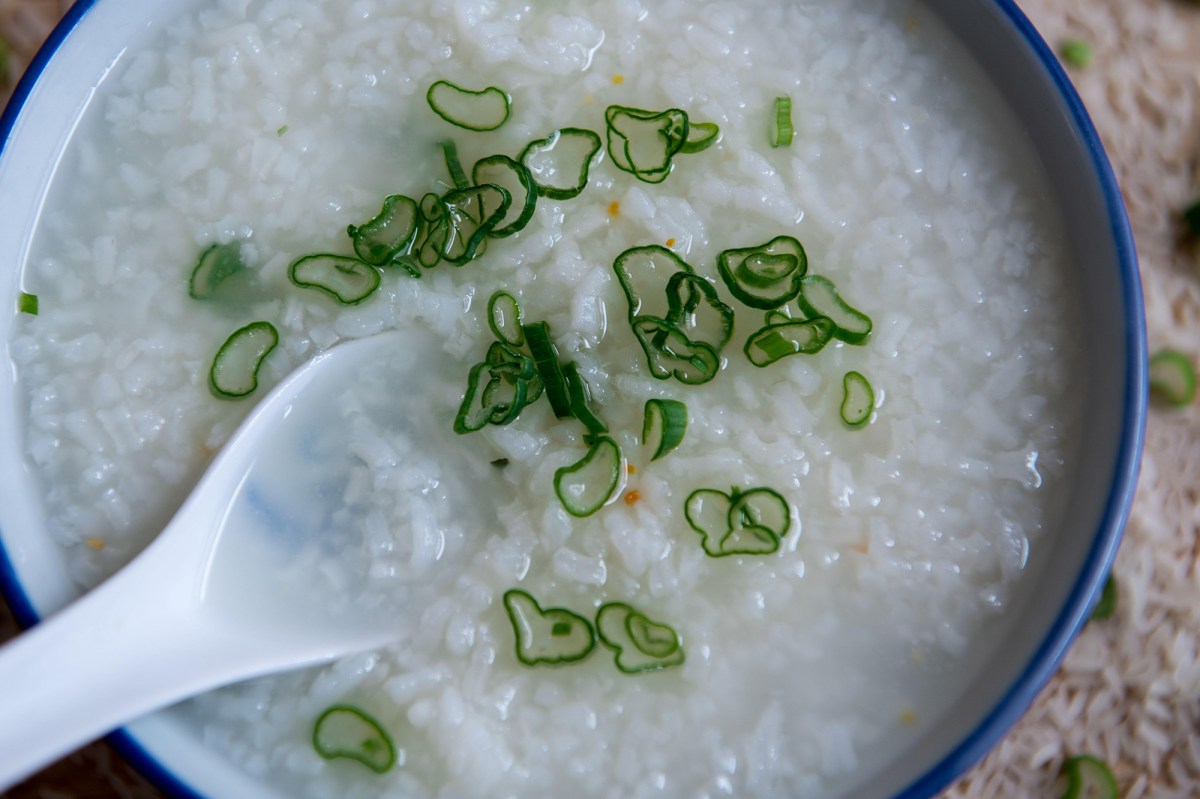 A demonic kindergarten teacher in China has been beheaded for poisoning 25 children – one of whom died – for revenge after a fight with an ally with sodium nitrite along with oatmeal at breakfast, according to the report.

The Global Times reported that the court in Jiazuo on Monday described Mengmeng Kindergarten teacher Wang Yoon as “vile and vicious” for putting toxic compounds in children’s food.

According to the BBC, the Intermediate People’s Court said of the disgusting incident of March 27, 2019, that she and a teacher had been asked to “debate student management issues”, stating that she should be punished severely by law. ”

Sodium nitrite, often used as a food additive to cure meat, is a highly toxic substance that is also found in fertilizers, munitions, and explosives. In high amounts, it can prevent the body from absorbing oxygen properly.

CNN reported that a parent told the state-run Tabloid Global Times that he had gone to kindergarten after calling a child that his child vomited and fell unconscious.

The vomit was all over their (pants). Reportedly, there were other children, who were throwing up, and they looked pale.

The BBC reported that one of the poisoned children died 10 months after consuming the poison.

According to the Global Times, a parent told the Beijing News, “The children tasted salty.”

The court said Wang also used sodium nitrite purchased online on her husband after an argument in 2017. He suffered minor injuries while drinking from a cup in that incident.

Wang is expected to die by lethal injection or firing squad.