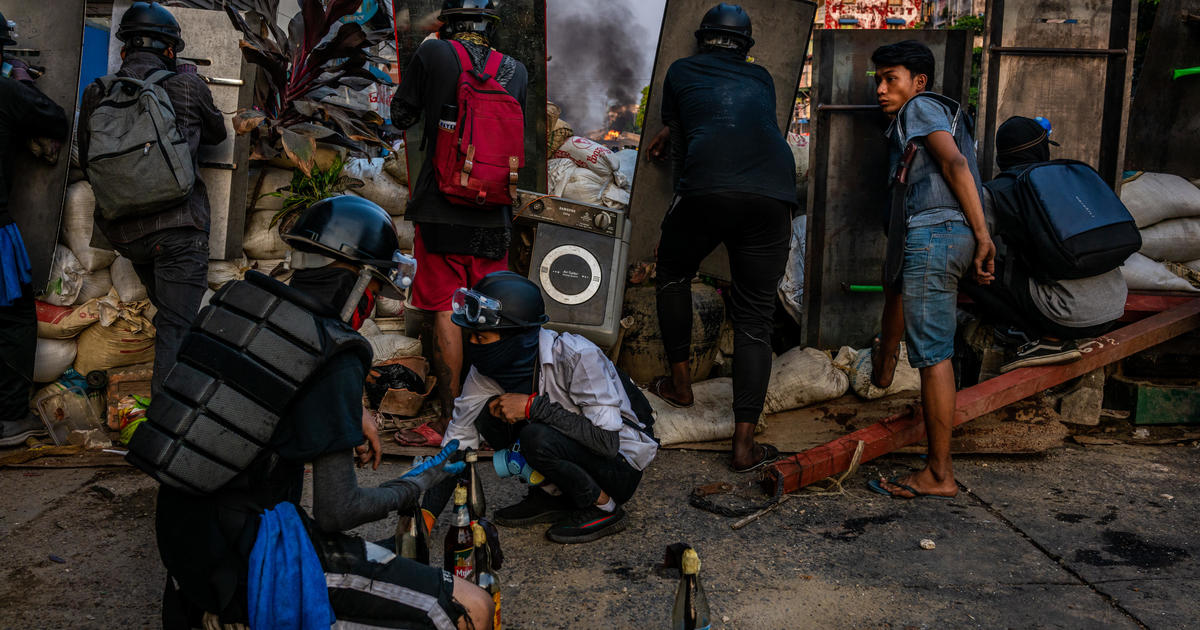 A professor at York University in Ontario, Canada, was removed from the course he was teaching after screenshots showing him reprimanding and threatening to fail a student went viral earlier this week. The teacher is seen telling the student, who said he couldn’t take his mid-term exam due to the internet blackout imposed by the military in Myanmar, that “next time you miss something, it’s over.”

Screenshots of the email exchange show the student asking math and statistics professor Emanoil Theodorescu for a postponement of his midterm exam, saying that he recently learned that the military would impose another internet blackout.

“I just found out that starting tomorrow all mobile data, Wi-Fi and Internet services will be cut off indefinitely,” the student wrote. “Therefore, there will be a total blackout of communications.”

“There is no postponement. It carries over to the final exam. Last chance, bad sign,” Theodorescu responded, according to the screenshots. “Did the Internet even go down with Covid19?”

The student responded by trying to explain the situation in Myanmar, which has been rocked by protests and civil unrest since the military carried out a coup in February.

“Almost 200 protesters have been shot [until] now. The regime has decided to close all communications for tomorrow, “said the student.

When the student asked if his final exam would now be 60% of his grade, Theodorescu replied, “something like that.”

“Okay, professor. Thank you,” said the student. “So I shouldn’t worry if I miss the exam tomorrow?

“Of course you should,” Theodorescu replied. “Next time you miss something, it’s over.”

“By the way, your comments (both related to this course and to your country of origin) made me wonder how you understand reality,” he added. “People are not shot just to protest, but for much deeper reasons. And with loading everything in the final exam, it will be difficult to pass the course, due to lack of practice, at least due to lack of practice.”

Screenshots of the exchange posted on Twitter Thursday quickly sparked outrage. In a statement on Friday, the University of York said it is committed to ensuring “respect, fairness, diversity and inclusion,” adding: “There was a recent communication between an instructor from the Department of Mathematics and Statistics and a student that does not reflect those values. ”

We would like to assure all those interested that the senior staff of the Faculty were able to contact the student directly on the night of the exchange with the instructor and clearly expressed their support for their difficult circumstance and well-being, and also assured them that the adaptations needed, “the university said.

“Alternative arrangements have been made for teaching the course,” the university added.

Since then, Theodorescu’s contact information has been removed from the department’s teachers and instructors page. He has not responded to CBS News’ request for comment.

Civil unrest has consumed Myanmar after the February 1 coup, which resulted in the military junta taking control of the country. Military officials said they took control because the leader Aung San Suu Kyi he was elected due to electoral fraud, a claim that has been widely dispelled. Suu Kyi and hundreds of other politicians and allies have been in prison since then.

The army has cut internet services and blocked international communications while the protests had died down. More than 100 people, including many young adults, students, educators, and health workers, have been killed by the military for protesting the coup.

On Friday, the United Nations accused the junta of using force to seize more than 60 schools, and even assaulting teachers, according to The Associated Press.