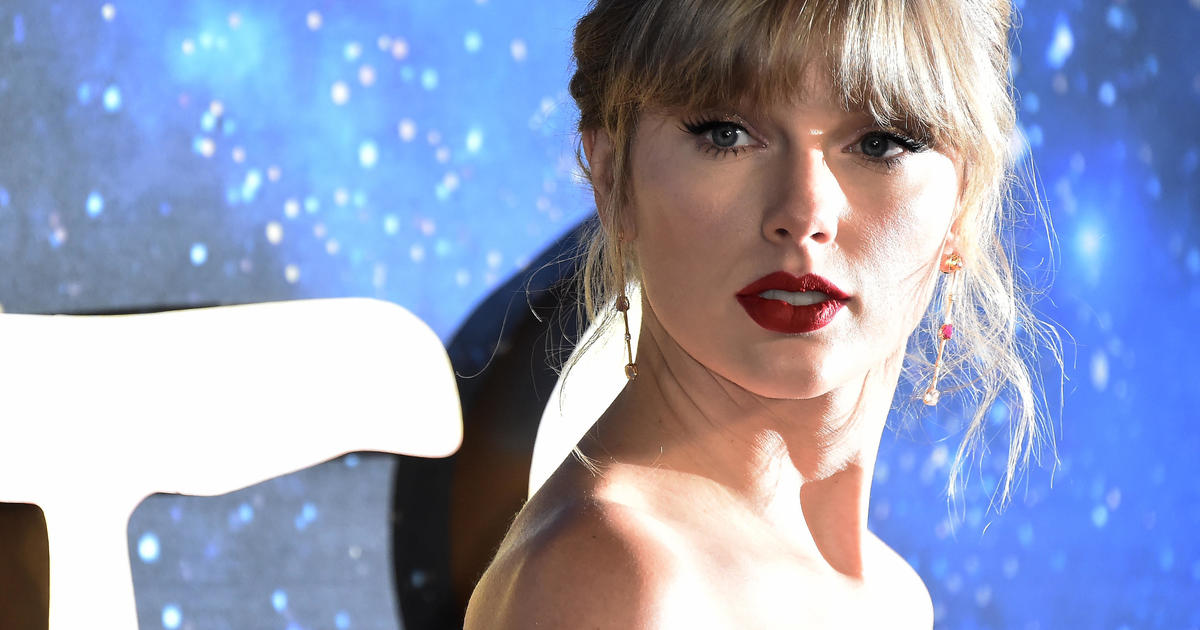 As music on Taylor Swift’s latest album, “Folklore” continues to receive acclaim on social media, Mal is on fire for her latest release. Amira Rasool, founder of Black-owned retailer The Folklore, has accused Swift of removing the company’s logo for the album’s merchandise – and now, Swift’s team is in action.

Rasool posted about a similar logo on his Instagram page last week. According to her Instagram, her company is “an online concept store that distributes top contemporary designer brands in Africa and overseas.”

Since then, Swift’s merchandise appears to have “dropped” from its folkloric branding. On Thursday, Swift tweeted on Rasool, saying she would contribute to Rasool’s company and donate to the soon-to-launch Black at the Fashion Council, which, according to its website, “represents and protects the advancement of blacks” Was set up for. ” Individuals in the fashion and beauty industry. “

In style The report stated that Rasul said his lawyer made contact with Swift’s manager over the consignment, and the team took “quick action” to correct the problem. After the goods were exchanged, Rasul commended Swift and his team “for recognizing the damage to the goods for my brand.”

Rasool tweeted, “I know she has been a strong advocate for women protecting her creative rights, so it was good to see that her team is on the same page.”

Rasool did not immediately respond to CBS News’ request for comment.