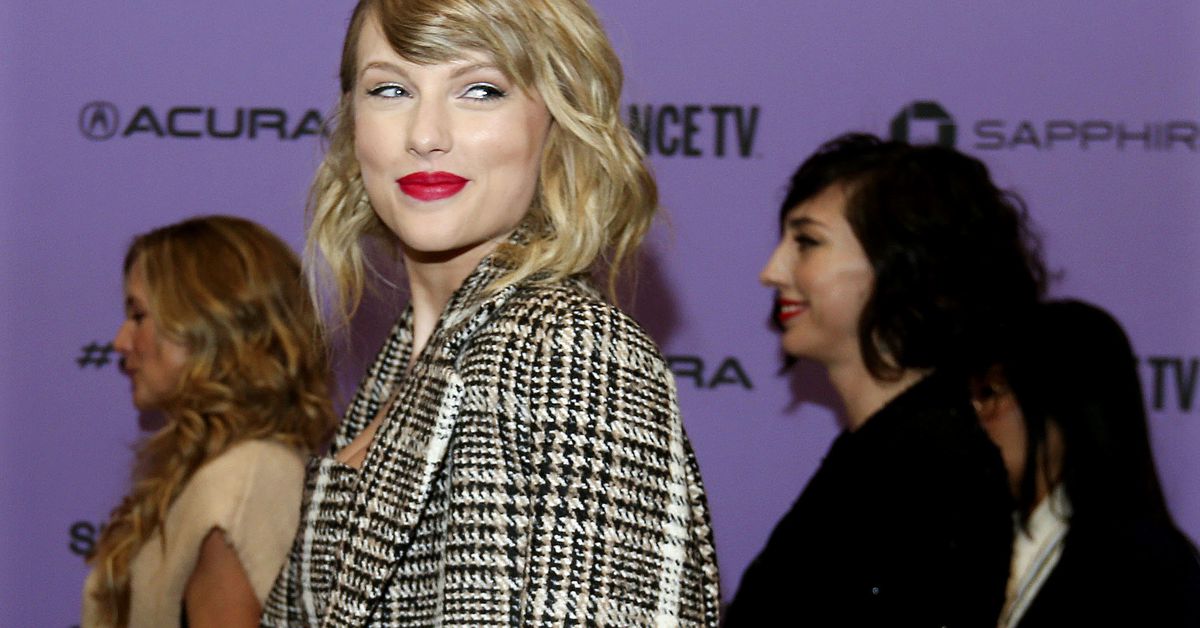 Evermore Park in Pleasant Grove took the singer to court alleging trademark infringement for her new album, “Evermore,” earlier this month. Now, Swift’s legal team, which has called that lawsuit “unfounded,” is now leveling their own allegations that the park improperly borrowed from Swift.

The whimsical Utah attraction had employees regularly perform its songs, including “Love Story,” “You Belong With Me” and “Bad Blood,” even though the park did not get permission to do so, lawyers for TAS Rights Management argued. in the counterclaim filed Monday in federal court in Nashville.

“These illegal musical performances are marketed as a central attraction of Evermore Park,” the lawsuit states.

It accuses Evermore Park CEO Ken Bretschneider of recently seeking a retroactive licensing agreement “in (a) thinly veiled attempt to cover up and cover up” the violation that had taken place since 2018, when the park opened.

BMI, the performance rights organization, notified the park for several years that the performances were copyright infringement, but the park ignored the notices, the lawsuit says.

His previous lawsuit against Swift alleges that the singer borrowed from the park’s marketing efforts, causing “real confusion” among his clients. And he contends that Swift’s attorneys ignored previous legal claims in the belief that the park, financially affected by the pandemic, could not afford to sue.

Swift’s legal team has called the claims “unfounded” and said the Utah business did indeed benefit from the partnership, cheering for the album on Twitter at the time of its release.

Swift’s publicist Tree Paine has pointed out that several contractors involved in the park’s construction have sued Bretschneider and Evermore for non-payment.

“The true intent of this lawsuit should be obvious,” Paine said in a statement to Deseret News earlier this month.

Evermore Park opened in 2018 to an enthusiastic reception and has generated buzz as a unique escape. Its paths lead visitors through gardens, a crypt, and a cemetery, where they meet actors playing the roles of mythical creatures, fortune-tellers, and pirates.