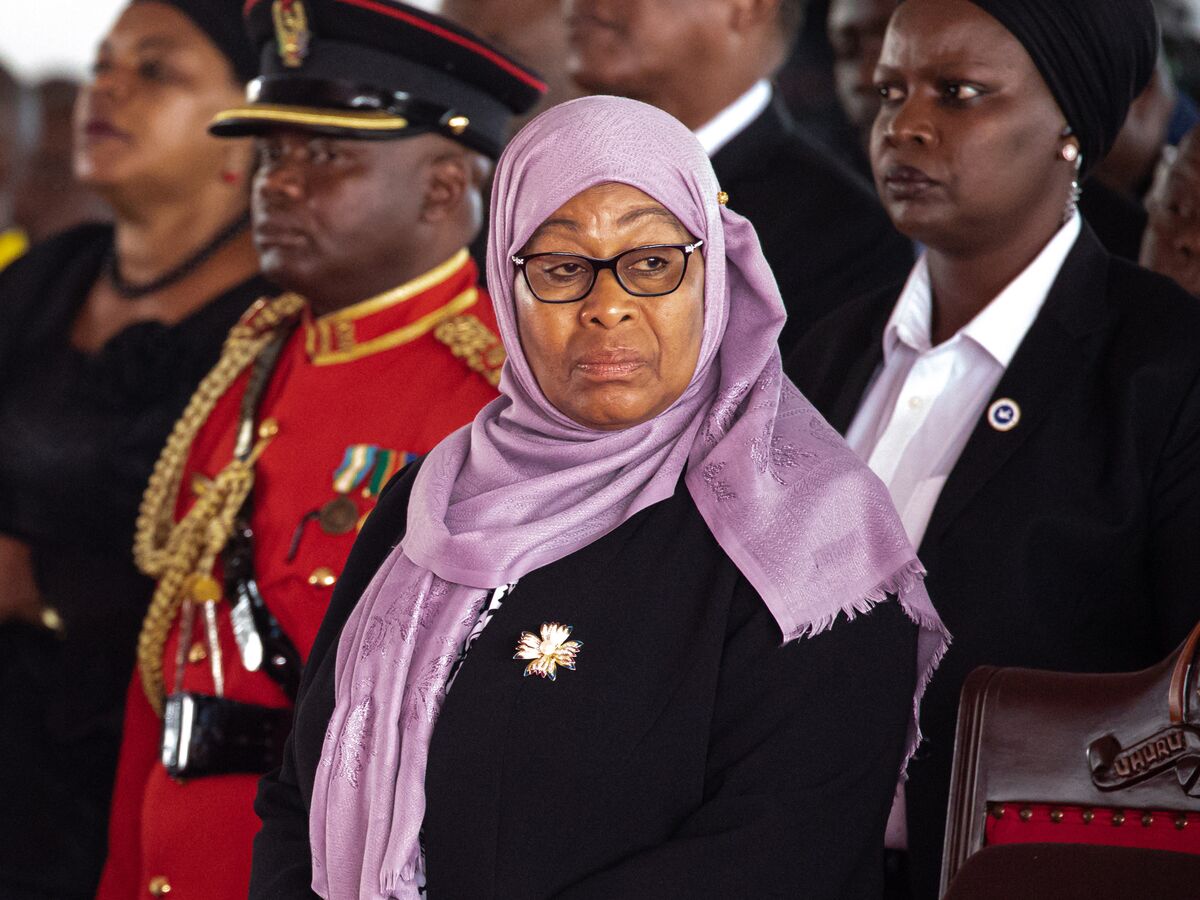 Tanzania’s new president announced plans to appoint a panel of experts to advise her on how best to curb the spread of the coronavirus, reversing her predecessor’s rejection of the pandemic.

“We cannot isolate ourselves as an island,” President Samia Suluhu Hassan told senior government officials in a speech televised on state broadcaster TBC1. “We cannot accept everything from abroad, but neither can we reject everything.”

Hassan’s predecessor John Magufuli, who died last month, avoided wearing masks and advised his compatriots to turn to prayer, steam baths and traditional remedies to safeguard their health. His administration said it would not buy vaccines and stopped publishing Covid-19 infection data in May last year, making it impossible to measure the severity of the disease.

However, a flood of patients showing coronavirus symptoms seeking treatment at public hospitals and daily funeral masses indicated that Magufuli downplayed the severity of the illness. The World Health Organization joined international calls for the nation to change course.

Hassan has said that his administration’s response to the pandemic will be based on science and indicated that it can resume releasing infection data. While Dorothy Gwajima, a fervent supporter of Magufuli’s Covid-19 approach, was retained as Health Minister, Abel Makubi was appointed to the influential permanent secretary position at the ministry in place of Mabula Mchembe.

Hassan too in charge Liberata Mulamula, recently appointed Foreign Minister to improve Tanzania’s relations with the international community. Ties with the US and several other nations were strained by Magufuli’s crackdown on civil liberties and its disputed re-election last year.

The president also instructed her officials to resolve a tax dispute with Barrick Gold Corp., cut red tape to accelerate the development of nickel and helium projects by foreign investors, and lift the bans imposed by the Magufuli administration on television channels. online and other media.

“I want the tax challenges and other issues with Barrick and other mining joint venture partners to be resolved quickly,” he said. “Let’s not get to a point where we start flexing our muscles against investors.”

Opposition leaders welcomed Hassan’s speech, and ACT-Wazalendo opposition party leader Zitto Kabwe said it had ignited renewed hope for justice, the “creation of an enabling environment for investors and a new focus on the reactivation of economic activities”.

– With the assistance of Helen Nyambura and Antony Sguazzin

(Updates with the president’s comments at all times)