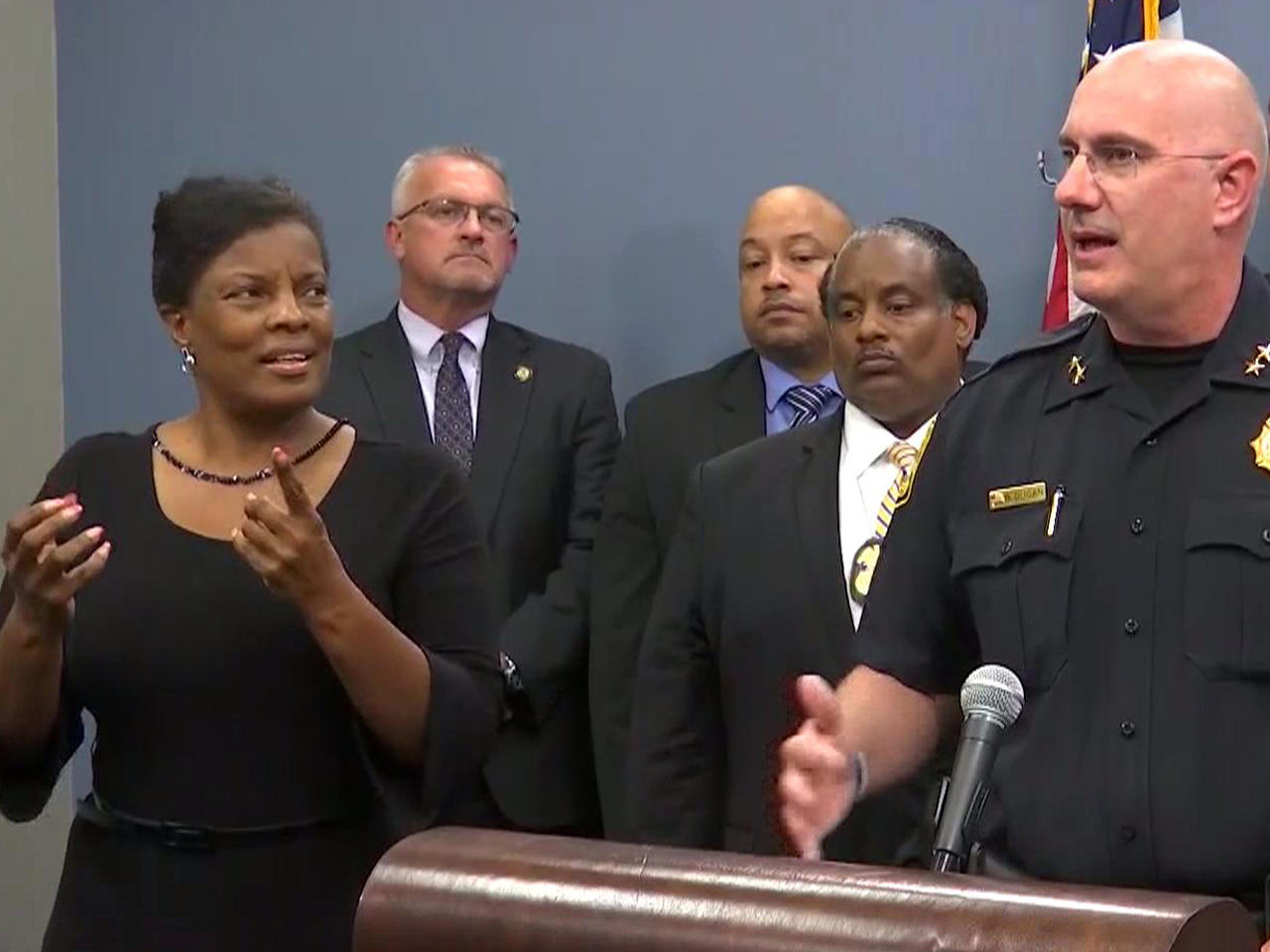 TAMPA, Fla. – People with hearing the tuning in to a news conference about the arrest of a serial killer in Florida got a message of gibberish as they watched an American Sign Language interpreter.

Tampa Police Department spokeswoman Janelle McGregor tells the Tampa Bay Times officials were conducting a review because they did not request an interpreter for the Nov. 28 news conference.

According to the newspaper, Dugan was actually describing a timeline of the four deaths, noting that police received more than 5,000 tips and the suspect was 24 years old.

The next day, a new interpreter was at the news conference.

© 2017 CBS Interactive Inc. All Rights Reserved. This material may not be published, broadcast, rewritten, or redistributed. The Associated Press contributed to this report.