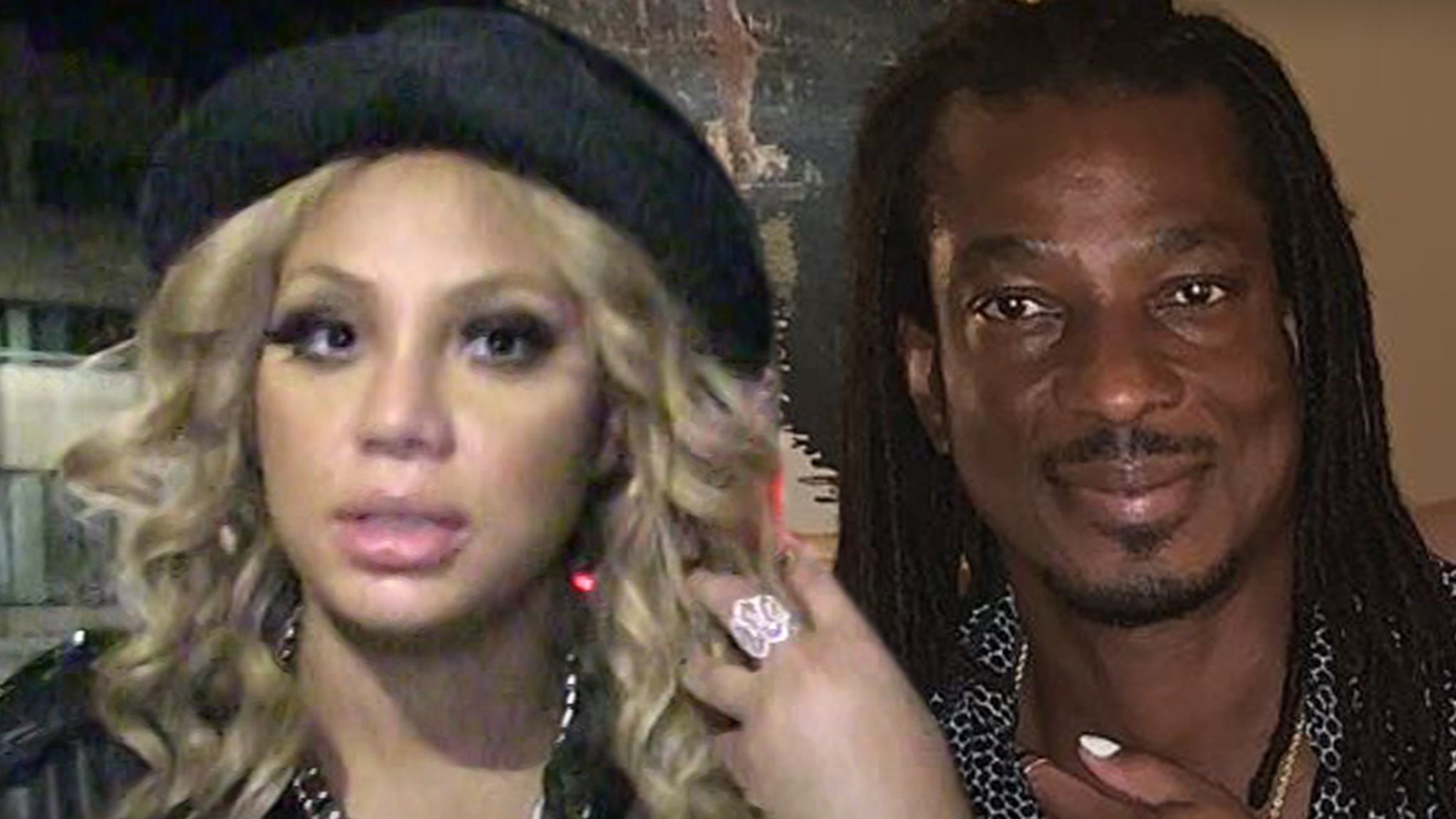 Tamar braxton She no longer has to keep her distance from her ex-boyfriend … because we found out that her restraining order was dissolved after neither of them showed up in court.

Neither Tamar nor the singer’s ex, David Adefeso, appeared Tuesday for his court hearing on the matter, so the judge dismissed the case and dissolved the restraining order.

We released the story … Adefeso requested a domestic violence restraining order against Tamar in September and was temporarily awarded one. David claimed that Tamar attacked him while driving his car and threatened to kill him.

Tamar denied the allegations the following month on “The Tamron Hall Show.”

As you will remember … David was the who called 911 last summer when he was dating Tamar and reported her alleged suicide attempt. He claimed at that time, she WeTV beef it was the reason he wanted to commit suicide.

As to why neither Tamar nor David appeared in court … it is unclear, however, we are told that they have not reconciled.