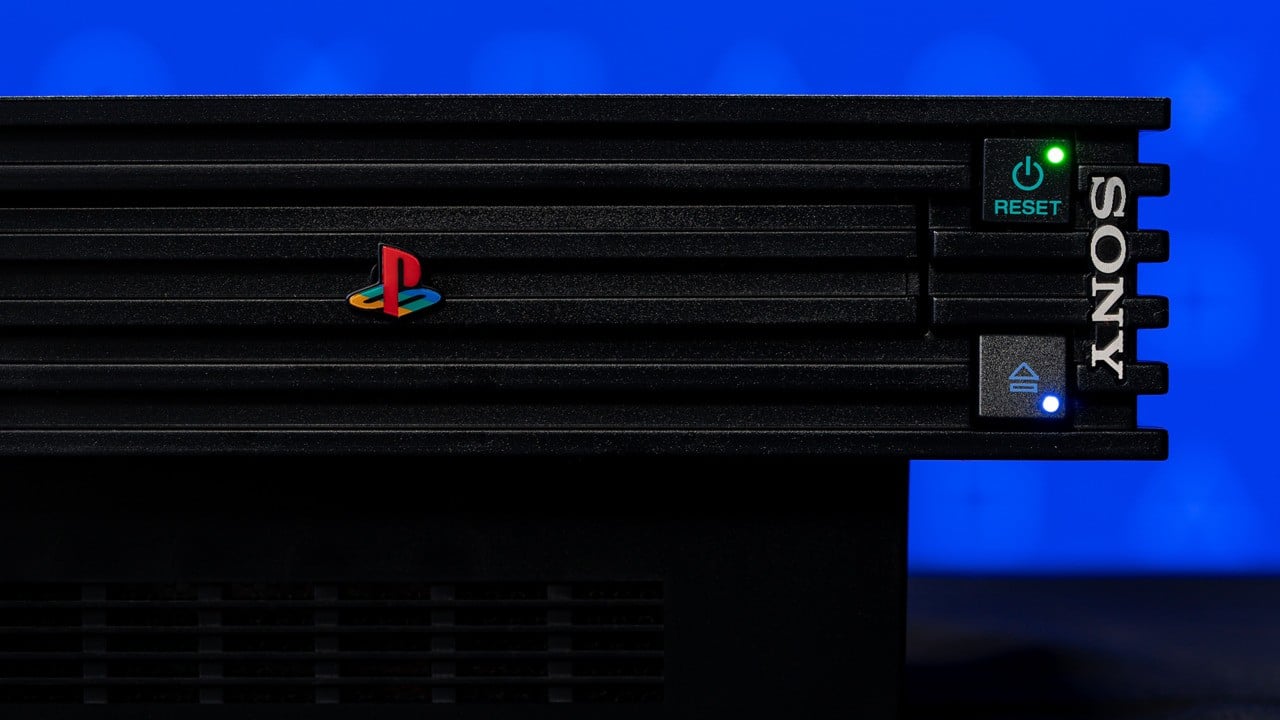 The issue of game preservation on PlayStation is pertinent at this time. Regardless of its plans to showcase the PlayStation 3, and of course the PS Vita and PSP, Sony doesn’t make it as easy as some of its immediate competitors to enjoy its game catalog. While the platform’s headline will point to blockbuster remakes of cult classics like Demon’s Souls as evidence of how much he cares about his legacy, many feel the company could be doing more.

Backward compatibility is a trickier topic than many forum users realize. In order to resell PS1 and PS2 titles on the PlayStation Store, the software needs to be re-licensed in order to legally migrate to PS5, and while we know it’s not impossible based on past trends, it’s clear from the company’s brief PS2. to the PS4 initiative that the financial incentive doesn’t really exist. This problem is compounded by the complicated nature of the PS3’s CELL architecture.

And yet, despite the obvious obstacles, it feels bad that many of the best PlayStation games have been relegated to the past. The upcoming Ratchet & Clank: Rift Apart, for example, should give us every reason to revisit the numerous titles in the franchise’s previous catalog, but aside from the original PS4 remake, currently free as part of the company. Play at home Initiative: All the above entries are linked to older platforms.

Sony, perhaps, would recommend subscribing to PS now, where you can currently stream entries like Ratchet & Clank: A Crack in Time, but even then you’ll need to have original hardware to enjoy the series’ inaugural trilogy, either on its native PS2 or as part of the remastered collection on PS3. . It feels unfortunate that these platformers will always be tied to older hardware; The Jak & Daxter trilogy moved to PS4, but Ratchet & Clank and Sly Cooper were left behind.

Of course, it’s nice to want things, but the reality is that Sony needs an income stream for that to happen. It can be argued that the goodwill generated by multi-generational backward compatibility would make it worth the platform owner’s time alone, but the manufacturer would probably reply that their money is much better spent on new software, be it on their own projects. like Horizon Forbidden West or timed exclusives like Forspoken.

Obviously that’s up for debate, but what if we explore a hypothetical alternative: Would you be willing to pay for PS3, PS2, or PS1 emulators on your PS5? Hear us out: fans have been creating PC-based emulators for older PlayStation consoles for years, and a lot of them are pretty good. The likes of RetroArch, EPSXE, Mednafen, PCSX2, and RPCS3 (to name just a few) allow you to enjoy classic PlayStation games on modern hardware. Ironically, some of these run on Xbox Series X | S.

What if, and again this is completely hypothetical, Sony created and endorsed its own self emulators to use on PS5? We’re imagining a scenario where the software is released on the PS Store, available for purchase, and allows you to play your classic games on Sony’s next-gen console. You would need original physical copies to enjoy the titles, but the emulator could perhaps include some basic features such as different aspect ratios, edges, and anti-aliasing.

It is important to be realistic about what these types of programs could and would offer. While we are sure that Sony could offer very good emulators, especially considering that it owns the original hardware patents, it probably could not guarantee perfect functionality in all of its previous console libraries; there are titles that just wouldn’t work. Also, there would be no support for trophies, outside of the PS3, and legacy peripherals, such as light guns.

Also, while you could argue that something like this should be offered for free, there should be a source of income as mentioned above. As such, we propose this based on the idea that you would buy the emulators from the PS Store; this would support development and maintenance as Sony would technically not be selling any new software if it followed a path like this. How much would you be willing to pay?

It’s an interesting thought experiment, right? In many ways, this would preserve the legacy of the old PlayStation software, while allowing Sony to benefit from it. Obviously we are making a lot of hypotheses: Sony would be better aware of the legalities and investment required to offer something like this, but is it an idea that you might like to see explored? Do you care enough about your old catalog to potentially buy an emulator for your PS5?