Talking Point: What Are You Playing This Weekend? (8 August) 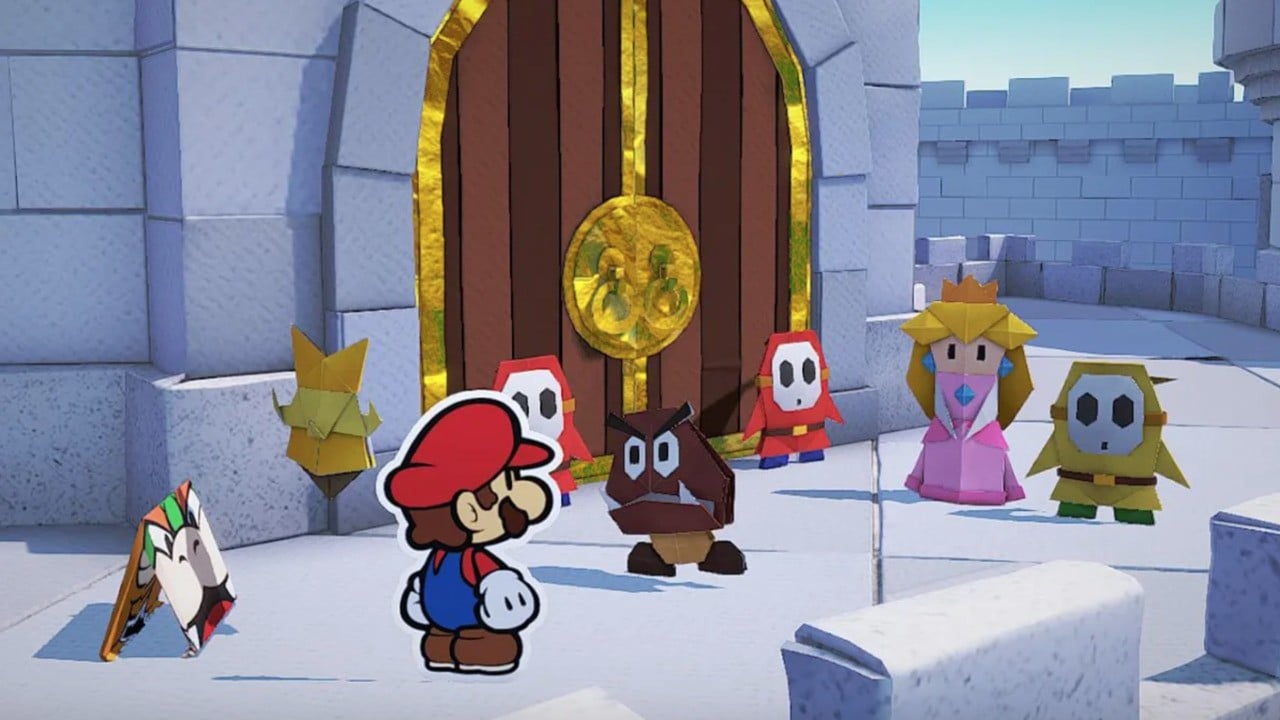 Yet another week has passed, this time bringing Pikmin 3 Deluxe for Switch, a Surprise Smash Bros., the last update, and an announcement of a change to a much-needed Switch menu icon, but now is the time Let us sit back and discuss our weekend gaming plans.

The members of Nintendo Life have done just that, and we would love for you to join our Poll and Comment section. Enjoy it!

I’m still spending my time Paper Mario: The Origami King And Fifa 20 At the moment, that actually makes for a strangely odd contrast. I’m really enjoying Paper Mario and especially its brilliant writing, and despite all the negativity surrounding it, I’ve found myself liking the combat system. I’m not going to get caught up in the Internet’s anger towards sports – I loved it Pokémon Sword and Shield, For example – but it was still a nice surprise to see that the new system didn’t shut me down.

As FIFA, I only play career mode and have just entered my second season as the mighty Leicester City. We made it through the group stage of the Europa League and currently sit just outside the top four – which is fantastic, but would make no sense to any of you who don’t like football. ahead!

This weekend, I have plans with the hunker below Animal crossLatest update is new Season Story: Friends of Mineral Town, and a lot of Paper Mario: The Origami King. Quite comfortable gameplay for me, as things have been a bit chaotic lately. Looking forward to enjoying some time in some beautiful digital world!

I’ll dive into the backlog this weekend and I’ve got dozens to choose from Doom (Original one), Origin of deadly love And Cuphead My switches are the main game to pay attention to the home screen. I will also try to catch the last few beetles I want for myself Animal Crossing: New Horizons Critterpedia, two or three of which I have not yet seen. It would be nice to avoid the list spoilers and a mad dash at the end of the month.

I also chose the 3DS game Puzzle & Dragons Z + Puzzle & Dragons: Super Mario Bros. Edition Next to nothing in the first week. It’s been a while since I fired up 3DS, but I’m in the mood for a mindless match. 2020, eh? Blimey Charlie!

Confession time: I’m a LEGO fan, but over the years I’ve limited myself to most Star Wars sets. When I originally saw the Super Mario line, I was not particularly interested, but last weekend I was swept up in excitement and decided to at least go the starter course. I mean, how long are we waiting for this partnership now? There’s no way I’m going to miss out!

I was pleasantly surprised – the play function is very good and I still can’t believe Lego has been successful. easily Distinguished Mario characters such as Yoshi and King Boo in brick form. King Boo is a big block and yet a simple face tile looks like it Completely Like him! Blind bags are also significantly better priced than those offered in other sets. Not only do you get a Mario foe, but you also get a base and some short scenes to go with it. Also there are only 10 in a series of them – so it shouldn’t cost too much to collect them all. So yeah … this weekend I’m playing (and building) Super Mario Lego!

As always, thanks for reading! Be sure to leave a vote in the election above and comment below with your gaming options over the next few days…