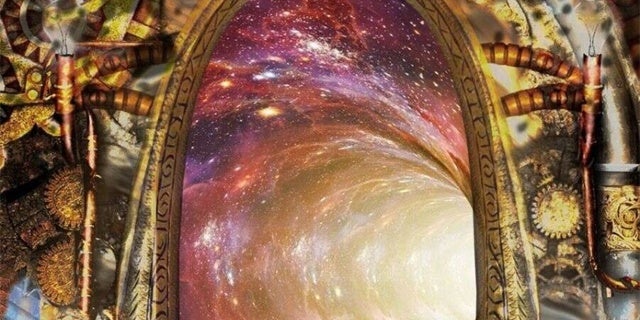 A new Dungeons & Dragons The supplement contains 100 new magical items, perfect for high level parties or for players who have fun with the D & D multiverse. Each D & D party loves magical items: not only do they provide the characters with additional power, but they also give players an additional level of personalization by telling their character's story. There's nothing as rewarding as surviving a deadly dungeon and emerging with a powerful new magical item, especially when it's not something you found in a previous campaign. While Dungeons & Dragons As the number of "official" magical items increases, the official D & D team often does not develop the most innovative and unique elements.

Strange things I found in the Planar Vortex is a new 43-page supplement that contains 100 new magical objects, many of which are made with high-level parts in mind. The supplement was written by Isaac May and serves as a sequel or a kind of Strange thing I found on the floor of the dungeon, another fantastic supplement full of useful magic items. As the name implies, Strange things I found in the planar vortex It contains some strange magical objects extracted from all corners of the multiverse. Ten of the magical items are powerful and can serve as a fantastic auction for a campaign, as well as a powerful magical item necessary to defeat a powerful antagonist. From Seinoc's Snarled Sphere, which allows enemies to be trapped inside a labyrinth contained in a pocket dimension, to the Rune Star Box that allows a player to take advantage of the powers of a star, there are many surprising magical objects that can become The entire D & D campaign in your head.

The other 90 magical items are quite powerful as the artifacts found in the front of the book, but most players will be happy to add them to their inventory. In addition to the usual type of magical objects that can break buildings or cast spells at will, there are also more innovative elements such as a cauldron that automatically makes a stew with any available food or a layer that can grow to become a bridge or ladder. for others.

Add some magical flavor to your player's inventory, Strange things I found in the planar vortex It is a fantastic supplement, full of magical elements that will make your group smile and make them think about how to ruin your next carefully designed meeting.

Strange things I found in the planar vortex It is available for $ 4.95 in the DMs Guild.