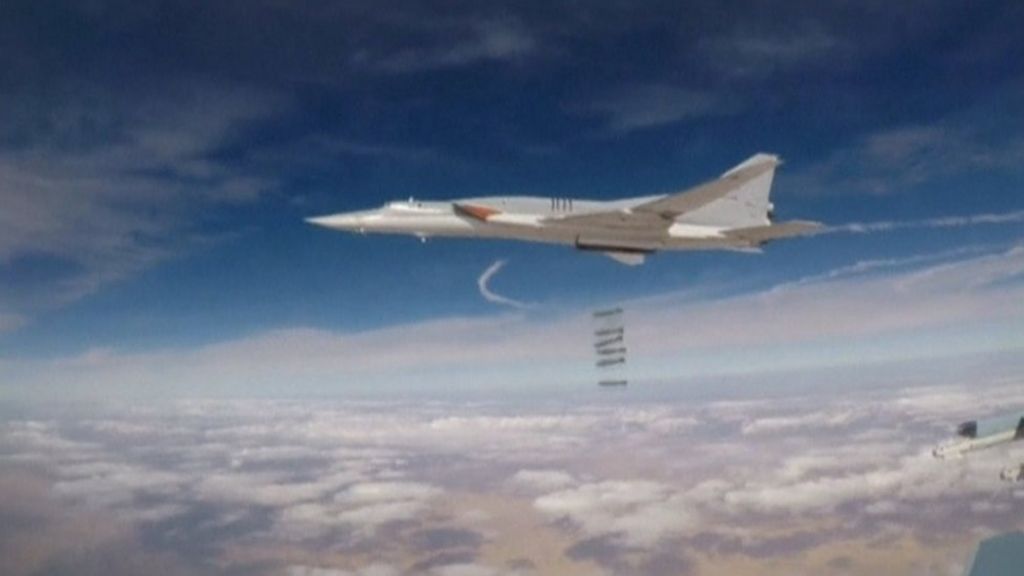 At least 53 civilians have been killed in Russian air strikes in the eastern Syrian village of Al-Shafah, says a monitoring group.

The Syrian Observatory for Human Rights (SOHR) based in the United Kingdom said that 21 of those allegedly killed on Sunday morning were children.

The village is located in Deir al-Zour, one of the last provinces where the Islamic State still has territory.

SOHR initially said that 34 had died in strikes in residential buildings.

But the head of the monitoring group told the AFP news agency that he now believed that the figure was higher.

"The toll increased after removing the debris in a long day of rescue operation," said Rami Abdel Rahman.

Earlier, Russia confirmed that -the range bombers had carried out air strikes in the area, but said they had attacked the militants and their strongholds.

Russia is a key ally of Syrian President Bashar al-Assad in the country's long civil war.

UN The backed peace talks are expected to resume in Geneva next week, but several rounds of previous negotiations have failed.

Separately on Sunday, there were reports of 23 people killed in a rebel-controlled enclave on the outskirts of Damascus. SOHR said that several cities in East Ghouta had been affected by air strikes and artillery fire.

None of the reports has been independently verified.

The monitoring group says that 120 people have died since the Syrian army began its offensive there almost two weeks ago.

After years of siege, the conditions for 400,000 residents of Ghouta Oriental are terrible, with reports of people dying of starvation.

In a report last week, the UN said food was so scarce that some residents had been reduced to eating fodder and even garbage.

Eastern Ghouta is one of several "de-escalation" zones in Syria announced by Russia, Iran and Turkey earlier this year.