Syracuse had a chance to upset North Carolina, but simple mistakes proved costly in the 31-6 loss. 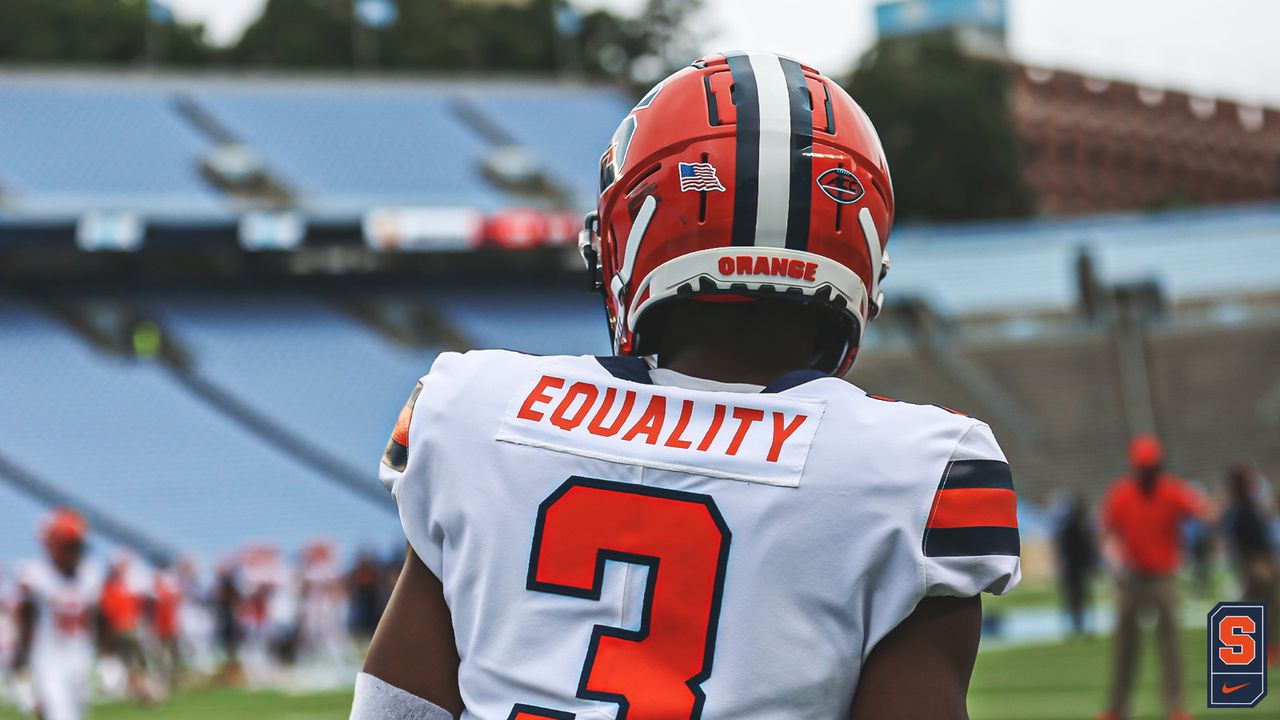 Syracuse, NY – Wide receiver Sharrod Johnson is watching a pass slip through his protruding hands in the end zone. Defensive lineman Drew Tujama blew the puncher on a blind block to deny a punt return for a touchdown. Lou Groza Award-winning kicker Andre Szemeat left a chip-shot field to right.

Syracuse football had a chance to upset No. 18 North Carolina in their season opener on Saturday, but their inability to take advantage of those opportunities led to a 31-6 loss at Knack Stadium in Chapel Hill, NC Stadium, which only 25 Was playing in front of fans. After a broken descent, the two teams struggled to find a rhythm on offense as well as a consistent tackle on defense.

The Orange produced an offensive derailment line for just 202 yards on 73 plays, struggling to open holes as well as guard redshirt sophomore quarterback Tommy DeVito. After being sacked 44 times last year – seven were dropped in the Power-Five – DeVito time by the Tar Heels.

The passing game was rusty, including drops, overthroughs and similar missteps such as DeVito and junior wideout Taj Harris last year. DeVito left the game during garbage time completing 13-31 passes for 112 yards. Only the quick game and DeVito’s ability to walk provided a semi-consistent advantage.

UNC did enough to capitalize on Syracuse’s mistakes to create isolation on the scoreboard. A two-offense penalty on Orange – both coming in third – extended the game’s opening campaign, culminating in Sam Howell finding Garrett Walston for an 11-yard touchdown. Late in the third quarter a blown-run fit from Syracuse’s young linebackers put UNC past Michael Carter for a 45-yard lead. After two plays, he went for a 1-yard score.

Ultimately, the final score was in line with expectations. Syracuse’s 3–3–5 defense had a strong start, allowing two turnovers and allowing North Carolina to score just 10 points in the first three quarters. With slightly better offensive execution, it was a game that Syracuse could close down at least in the fourth quarter.

Instead, four straight three-and-outsiders hung the Orange defense in the second half and UNC playmakers led by Carter and wideout Dymie Brown broke free to gain chunk.

Syracuse hits the road next Saturday when the team faces Pittsburgh on Saturday at noon.

You grade Orange after a 31-6 loss to North Carolina.

7 Syracuse football players opt for social justice messages on back of jersey, not their names

No band, no fans: What will we see and hear during the Syracuse football TV broadcast?

Stephen Bailey covered Syracuse football for Post-Standard / syracuse.com. You can follow her on twitter @ Stephen_Bailey1. Got a question or a story idea? Reach anytime Via email.