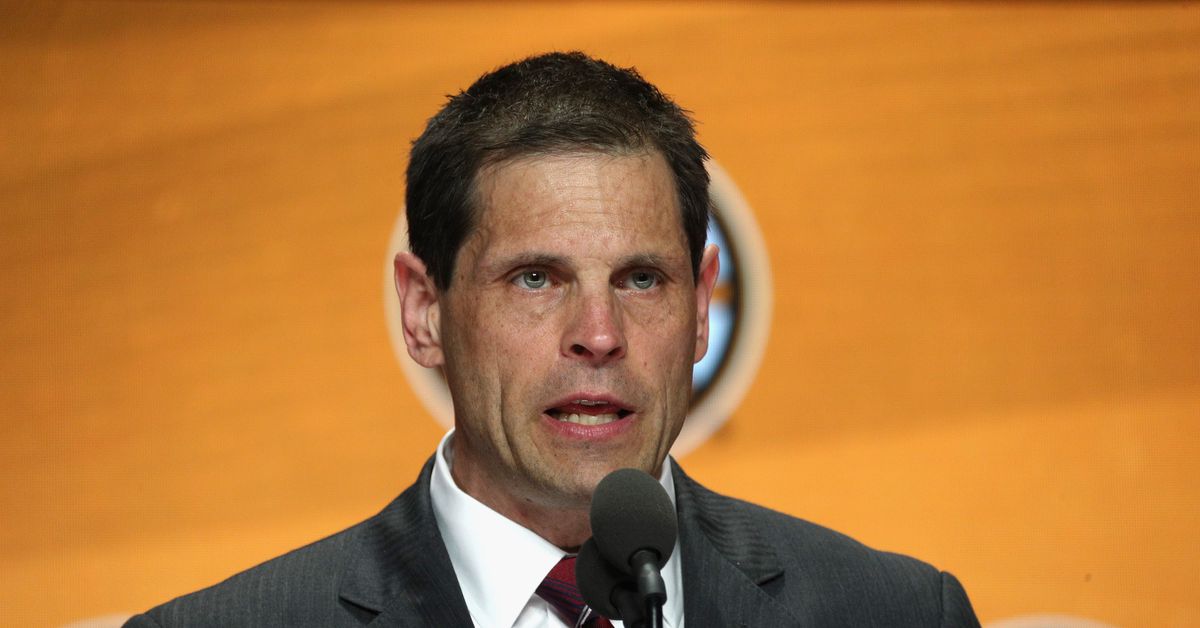 Needless to say, Grelcik was not merely a matter of conversation.

By most accounts, the Bruins have played a disappointing role in this way.

While the addition of Craig Smith is a good move, the Bruins have left one of their better defensemen to greener pastures and missed several big-name free agents in the past one-week.

As a result, it is no surprise that Sweeney was asked about what she expects from the rest of free agency.

“We continue to look for depth opportunities or players who were in business negotiations that we may have a hole to fill,” he said. “I wouldn’t say we don’t have anything.”

Not exactly encouraging if you are one of those fans who are really still expecting a big splash.

Interestingly, Sweeney feels that Bruce has players in the system who may be ready to try and fill some of these.

“We have a lot of players knocking at the door that we would like them to keep pushing forward, both in our forward group and our back-end,” he said. “We all felt we needed some internal development.”

Sweeney also addressed that the team is facing its salary cap situation.

“I think we are in a very comfortable position to finalize the RFA people and we will have to look for opportunities that we might otherwise.”

Regarding those RFA friends, Sweeney also mentioned that the team is close to finalizing contracts with Carson Cullman and Zach Senyshyn, two of the team’s remaining free agents.

One of the big (quite literally) issues going on over the Bruins right now is the position of their captain, Zadeno Char.

Allegedly considering all her options, Charra is still in the market. Still, Sweeney does not appear to be concerned that Charra may tell the team she is heading.

“We have constantly communicated with Zadeno and Matt Keytor (Chara’s agent),” he said. He said, “We are waiting for what he wants to do next.” I am feeling very comfortable realizing that to take the necessary time and let Jideno decide on that path. “