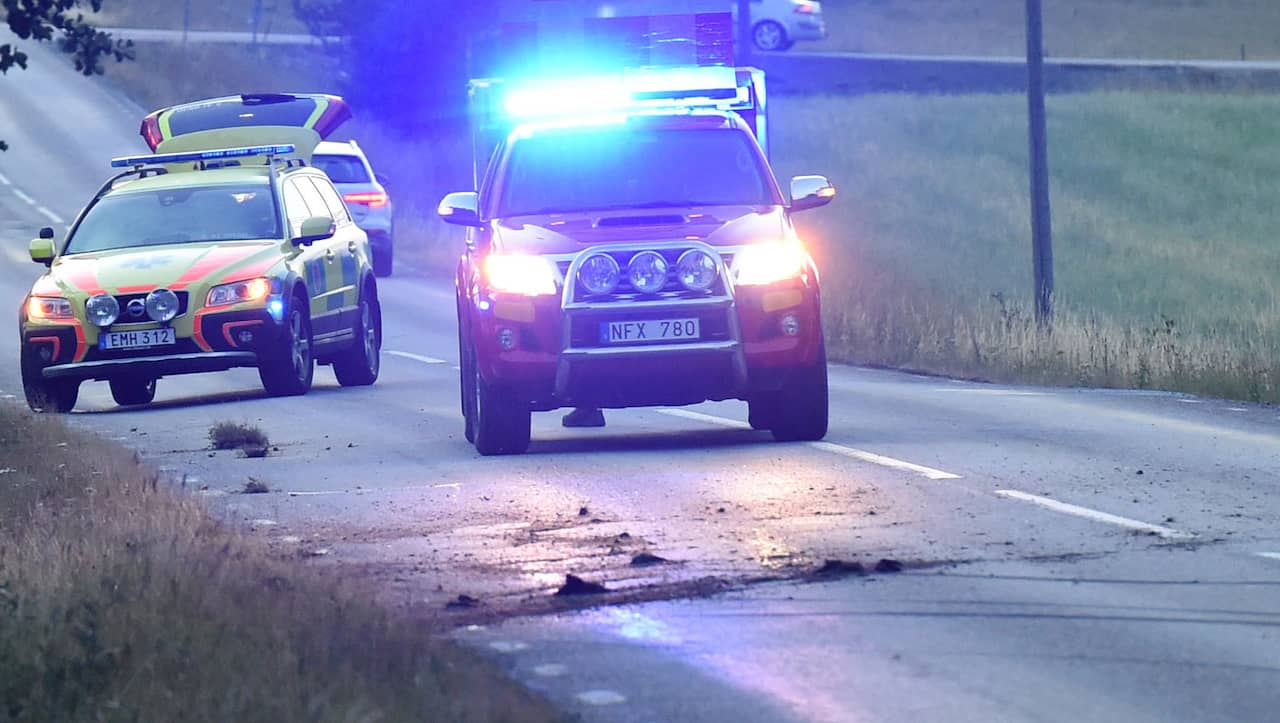 The alarm arrived at 21.24 on Tuesday. A passenger car had then been on the road 224, south of Gnesta, and ended up in the ditch.

The driver was thrown out of the car and taken to hospital with ambulance helicopter.

– The person was not contactable when we arrived. Damage is serious, says Torbjörn Erström, deputy leader on the Sörmland coast rescue service.

The rescue service is in place and holds a lane shut off.

– We will leave immediately and then it will be opened again. The ambulance is also on its way, says Torbjörn Erström just before 23.