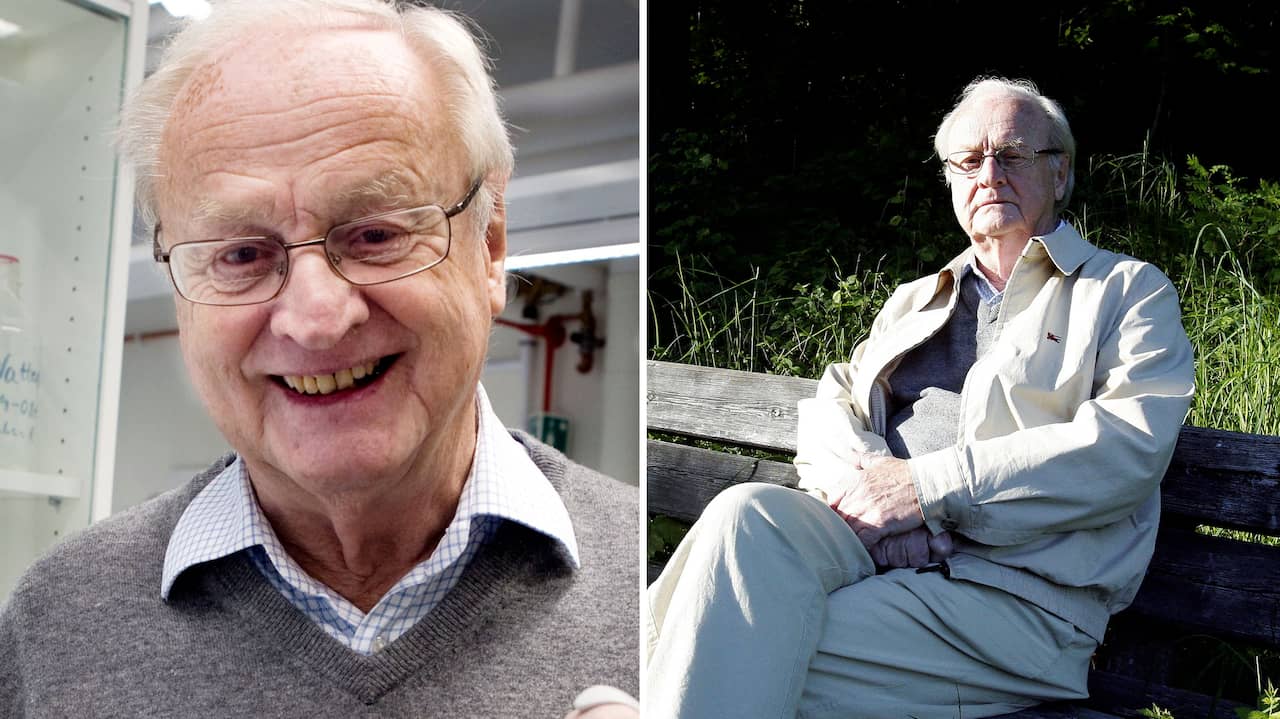 Swedish Nobel laureate Arvid Carlsson has died, confirming the University of Gothenburg in a press release. Carlsson was born in Uppsala in 1923 and was, until his death, a pharmacologist and professor emeritus at Gothenburg University. His research career began at Lund University, your family moved in the mid 20's.

Elias Eriksson, friend and colleague of Arvid Carlsson for decades, comments on his contribution:

– Arvid Carlsson was a scientist giant and is one of the more well-deserved Nobel prize winners who have been found. His basic discoveries about how the nerves of the brain communicate with each other opened a whole new field of research. At the same time, his efforts have had enormous practical significance for patients with Parkinson's disease, schizophrenia, depression and anxiety disorder.

In the early 1950s, Arvid Carlsson showed that dopamine deficiency in the brain can lead to stiff and sluggish muscle movements, similar to the symptoms of Parkinson's disease . With the help of L-dopa, which in the brain is converted to dopamine, the disorders were discontinued. The discovery was rewarded with the Nobel Prize in Medicine in 2000.

– Untreated Parkinson's disease is an invalidating condition, but thanks to Arvid Carlsson's research on the dopamine signaling drug, approximately 60 years ago, it was possible to produce an effective drug, which is still the most use in this disease.

Research has been of major importance

However, Arvid Carlsson's research has been of great importance to patients with a variety of other diseases. Patients with schizophrenia, depression and anxiety disorders have received markedly improved treatments due to his work, says Elias Eriksson.

– Arvid Carlsson also played a decisive role in the development of the so-called SSRIs, which today is the dominant treatment of depression and anxiety disorder, and is used by about 10% of the population. And he has also paved the way for the development of new drugs against severe psychotic disease like schizophrenia.

Elias Eriksson tells Arvid Carlsson to work and be scientifically active in the last.

– Arvid Carlsson lived a very well-used life. He was 95 years old but scientifically active into the last. In recent years, for example, he was strongly committed to developing a new drug for treating various forms of sick fatigue.