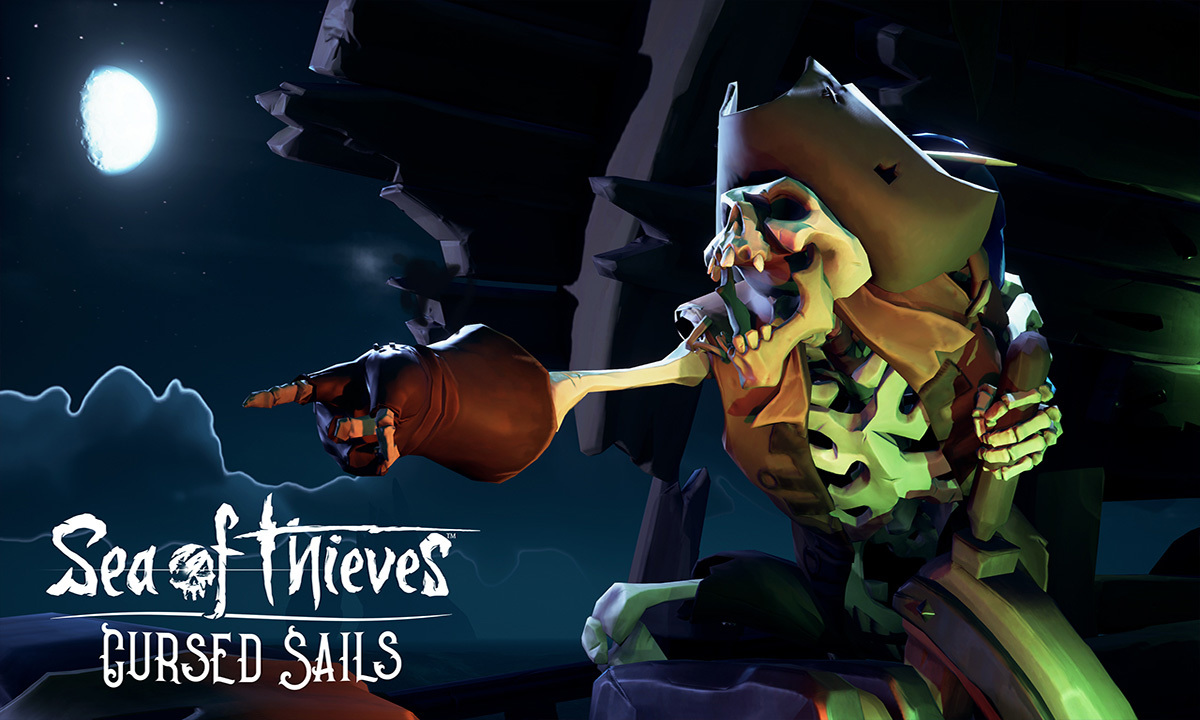 Yesterday, Microsoft and Rare released a new expansion to Sea of ​​Thieves called Cursed Sails which, as expected, adds a lot of new additions (exactly what we have previously reported). In connection with that, Microsoft also agreed to share fairly impressive figures for Sea of ​​Thieves, which apparently passed five million players.

The number of players is not necessarily the same as the number of games sold, especially not as many probably run via the Xbox Game Pass but, of course, is still a strength message that makes it easy to understand why it is investing so much on this title. Below you will also find a completely new Developer's Update from Rare where they tell you a bit about how they work and about the future of Sea of ​​Thieves.

Have you played Ranger's pirate calf yet and what do you think about it?