Cell in the brain can improve memory | 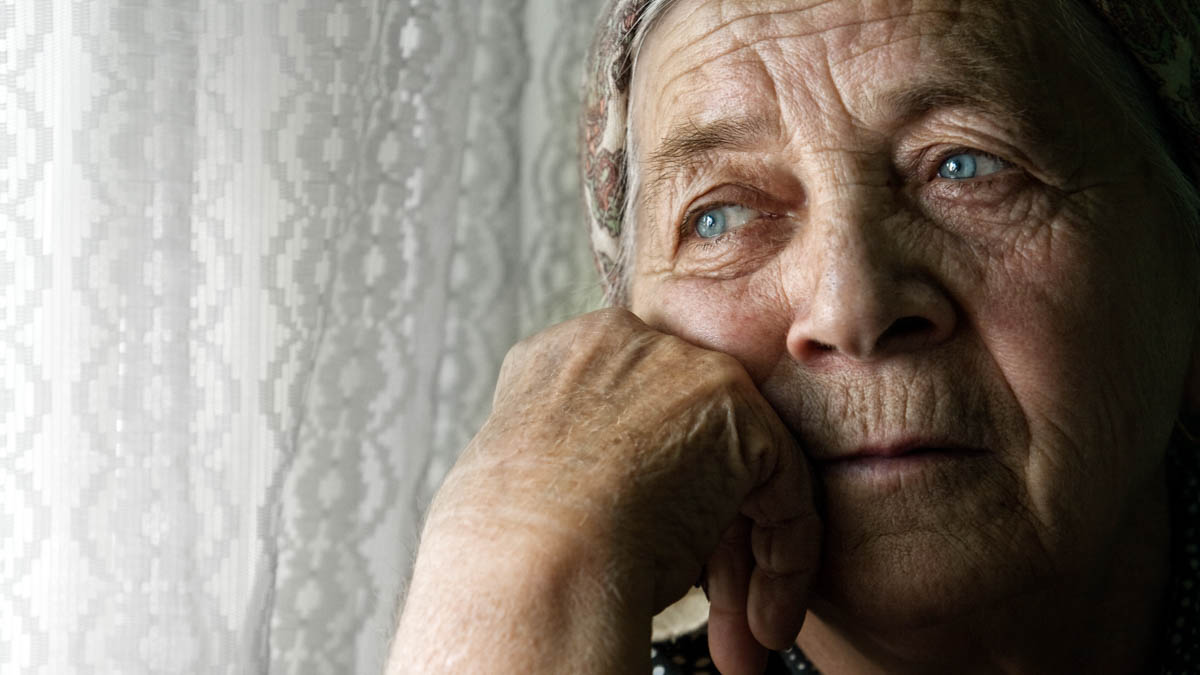 When a person with dementia forgets that she has just eaten dinner, it is because the hippocampus is damaged. On the other hand, the same person can explain in detail about his fishing trip to Norway 40 years ago.

In both cases, episodic memory is used, the storage of events to which the brain has been involved. Dementia diseases affect the ability to form new memories, mainly events

Researchers at Uppsala University have now discovered, with Brazilian colleagues, a specific neuron in the brain is central to learning.

Inactivating Increased Memory Ability
It was the same research group that discovered the specific "Gatewatch cells" – or OLM cells as they are called in trade languages. When the OLM cells were then overactivated in experiments on experimental mice, mice's memory and learning deteriorated.

Now it turned out that when the OLM cells were disabled instead, the formation of new memories worked better. This could give greater understanding of how a single component in memory circuits can affect memory formation, the researchers mean.

– We had expected that we could impair learning because it is closer to the fact that the influence we achieve in the experiments at the cellular level interferes with the nerve circuits normal function. We were therefore astonished when we saw that learning and memory could also be improved, says Klas Kullander.

It also gives hope to be able to counteract the loss of memory formation in Alzheimer's disease and dementia.

The screenwatch cells have a nikotin receptor

The detection of the gatewatch cells, also known as OLM-alpha2 cells, was made by Kullenberg's research group in 2012. It was found that the "gatekeepers" form part of a network of several other nerve cells in the hippocampus memory area and that they carry on a receptor for nicotine.

Hippocampus is an area in the brain that creates memories and helps us learn new things. And the gatekeeper cells carry a receptor for nicotine can explain how smoking affects our ability to remember and sort information, researchers said.

– It has been known that nicotine has an impact on hippocampus, but this is the first time as a individual nerve cell type can be linked to that effect, Klas Kullander said in a press release from 2012 : New findings explain the influence of nicotine on memory and learning

These are in Hippocampus brain area, as you know, is used to form new memories. The new findings from the Kullanders research group show that the activity of the OLM cell is affecting the incorporation of memories into the brain.

The first symptoms of Alzheimer's disease, the most common and most commonly known dementia disease, are poor memory, especially the near future. For those who suffer from dementia symptoms, loss of memory functions is a major everyday problem. Unfortunately, there is no cure or medication that can stop the development of dementia.

– The next step will therefore be to investigate this in further experiments on animal experiments. We need more knowledge before attempting to stimulate the OLM cell artificially on people, "says Klas Kullander.

Klas Kullander is a professor at the Department of Neuroscience and researches neuronal circuits and their function. His international research group studies nerve cell circuits that are important for learning, memory, motorics and cognition. The studies are conducted with genetic, molecular biology and electrophysiological methods.