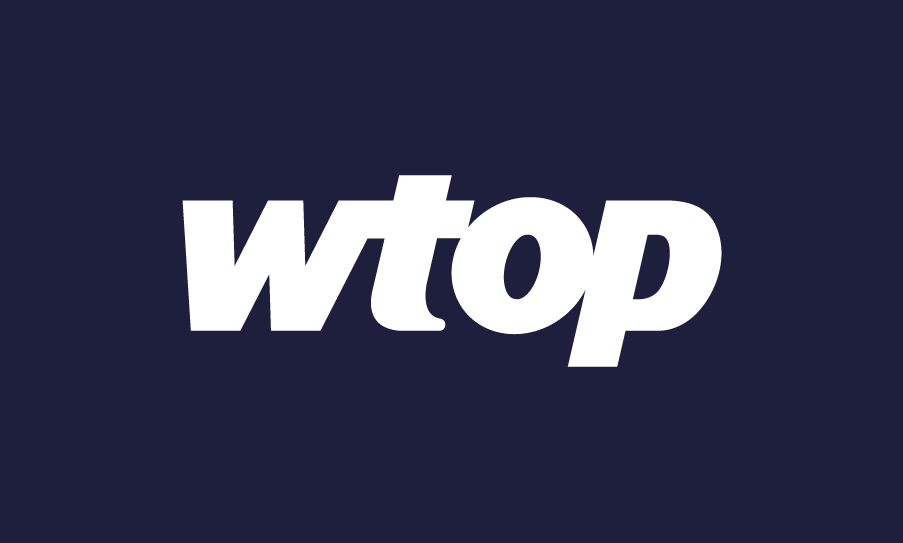 WASHINGTON – Gory's details are emerging in the murder of a man who was stabbed more than 100 times, decapitated and his heart cut before being thrown into a pre-excavated grave in a Montgomery County park. 19659002] Police have yet to identify the man whose body was discovered on September 5 in a wooded area of ​​the Wheaton Regional Park. But one of the members of the MS-13 gang suspected of involvement in the horrific murder has now been charged with first-degree murder.

Miguel Lopez-Abrego, 19, appeared on Wednesday before the District Court of Montgomery County and ordered to be retained bond.

López-Abrego, was one of 10 members of the violent street gang involved in the murder, according to a police informant identified in the cargo documents as a "high-ranking member" of a local clique. MS-13.

Gang members had planned for two weeks last spring to lure the victim from the Annapolis area to the park last spring to kill him and get rid of his body, according to the informant.

Officials said the informant, who led police to the body, has provided reliable information about gang-related killings in Frederick and Anne Arundel counties.

Lopez-Abrego, who was arrested on November 4 in North Carolina, was interviewed by Montgomery County police a few weeks after the body was discovered.

Police had stopped a vehicle in Anne Arundel County that was being driven by another member of the MS-13 gang wanted for first-degree murder and in which Lopez-Abrego was a pbadenger. López-Abrego denied being involved in the murder, and police said he was later lost sight of.

When Lopez-Abrego was arrested earlier this month, police said he was with two other MS-13 gang members from the DC area who were also wanted on arrest warrants unrelated to first-degree murder.

López-Abrego, who appeared before the judge on Wednesday via video link, was also wanted on a robbery charge in a case involving less than $ 100. The Federal Immigration and Customs Enforcement said he had filed an order of detention against him.

Kate Ryan of WTOP contributed to this report.