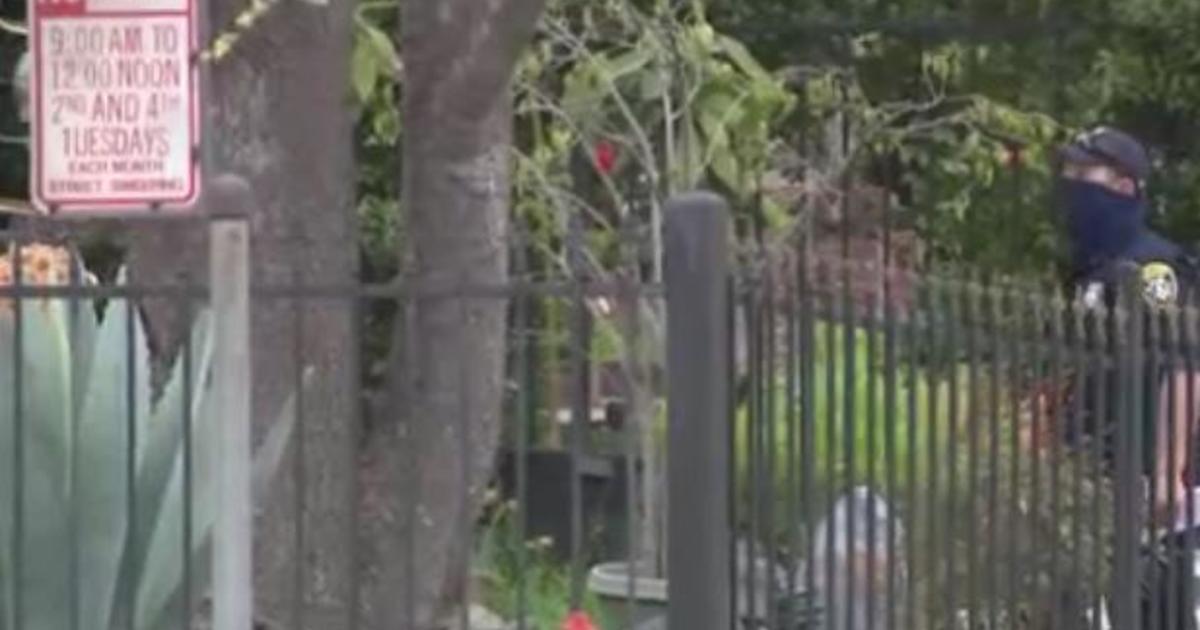 Oakland, California – Police here announced an arrest Tuesday for an assault and robbery that seriously injured a 75-year-old Asian-American man. An Oakland Chinatown community official told CBS San Francisco that the victim was brain dead from critical injuries sustained in the attack.

Authorities have been trying to address attacks on older Asian citizens in San Francisco, Oakland, and elsewhere.

In a span of two weeks in February, authorities recorded 18 crimes against Asian Americans in Oakland’s Chinatown, according to Alameda County District Attorney Nancy O’Malley. He has launched a special unit within his department to investigate the attacks.

Such attacks have been on the rise across the country due to anti-Asian sentiment driven by politicians like former President Trump, who blamed China for the COVID-19 pandemic.

Oakland Mayor Libby Schaaf issued a statement Tuesday night calling the attack “reprehensible,” adding that police would “investigate thoroughly to determine whether this was racially motivated or a heinous crime of opportunity. “.

The attack occurred shortly before 7 am on Tuesday. Representatives from the Oakland Chinatown community say the victim was pushed to the ground and suffered life-threatening injuries. Police said the Oakland resident was also mugged.

Officers and investigators spent the day collecting evidence and then detaining the suspect. The suspect was not identified.

“I am saddened to learn of another violent attack on the elderly in our community,” said Oakland Police Chief LeRonne L. Armstrong. “The trauma this causes has a ripple effect on the victim, his family and the entire community. My officers are dedicated to bringing those involved in this senseless crime and all crimes to justice.”

Neighbors say the victim was taking his usual morning walk when he was attacked. One told CBS San Francisco that she recognized him as soon as she saw him get into the ambulance.

Florence Williams said “He was very sad. Very sad. And I was saying to the officers, ‘I hope you get caught very soon.” Because nobody deserves it. No one “.

Oakland Chinatown Chamber of Commerce Chairman Carl Chan said this latest attack shows that the rise in violence is not just in the Chinatown area, but is targeting elderly Asian-Americans throughout the city.

“When I found out about this … it was so painful. I know people say they are angry. I am not angry. I am so sad,” Chan said.

Chan would like to see more patrols in the area. “We are very hopeful that these types of crimes and attacks will not happen again. Not only to the Asian community. We just don’t want that to happen to anyone,” he emphasized.

On Tuesday night, the Oakland Public Safety Reimagining Task Force held a listening session to gather public input on public safety and violent crime in Oakland. Liz, a member of the advisory board, said the recent attacks show the need to invest in communities and not in the police.

“The years of divestment results are being felt very much by the black community and communities of color and the Asian community is now feeling the brunt of that right now,” he said.