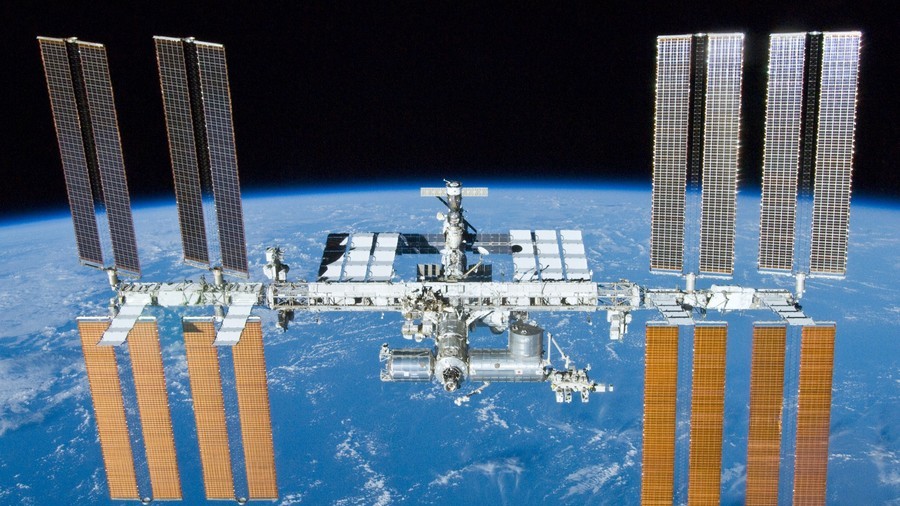 It is safe to badume that meals on board the International Space Station can be a bit monotonous. This week, however, the astronauts had a break from their monotonous rehydrated dinners when the mission control sent them some surprising ingredients.

Those who live and work in the station generally have to survive on a diet of highly nutritious, but not overly appetizing, vacuum-packed foods, as demonstrated in their recent Thanksgiving meal preparations.

The occupants of the ISS However, after NASA sent them a very special delivery,

the Italian astronaut Paolo Nespoli craved a good old-fashioned pizza. So much so, that he had even begun to see pizzas in the clouds above the Earth. Being on the ISS, you can barely pick up the phone and ask for one, of course (at least not that far, surely Elon Musk would be thinking of providing that service).

During a recent live public event, Nespoli told his Houston handlers that he missed the pizza. The Earth chiefs took note, and Nespoli and his crewmates received their very special space pizza on Saturday.

The team worked together to combine their floating ingredients for the perfect pizza before settling for a few slices.