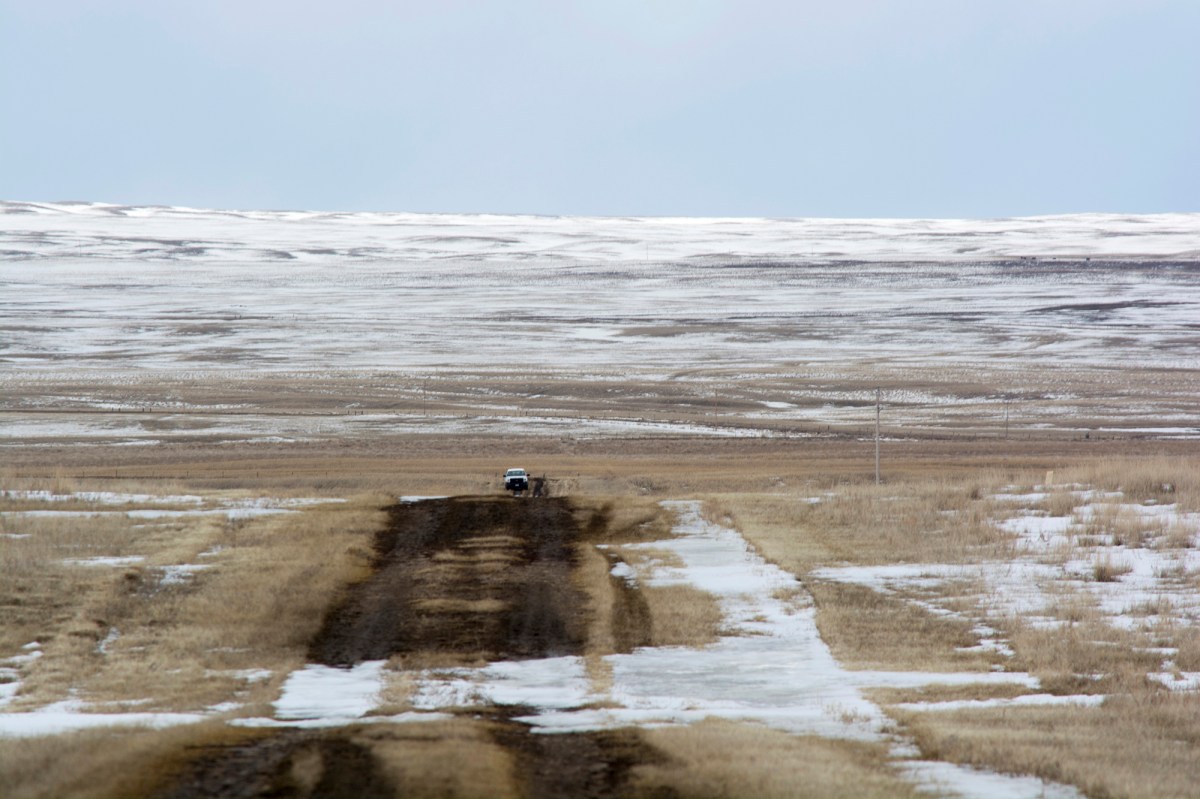 The United States Supreme Court denied a request by the Trump administration to allow construction of the Keystone XL pipeline, confirming a lower court ruling blocking a necessary permit for the project to continue.

The court, in an unsigned brief Monday, said the pipeline must go through a comprehensive environmental review process.

The judges did not provide reasoning for the decision.

Environmental groups questioned the permit program outlined by the Clean Water Law for projects that pass over bodies of water.

Federal Judge Brian Morris in Montana agreed with groups that a permit from the US Army Corps of Engineers would allow companies to evade responsibility for damage done to rivers and streams.

From there, it would connect to another existing network to deliver oil to refineries in Texas along the Gulf of Mexico.

TC Energy spokesman Terry Cunha said the decision would delay the Keystone project, but that the company will continue to work on a section in Canada while the legal fight continues.

The Obama administration twice rejected the pipeline project due to pressure from environmental groups.