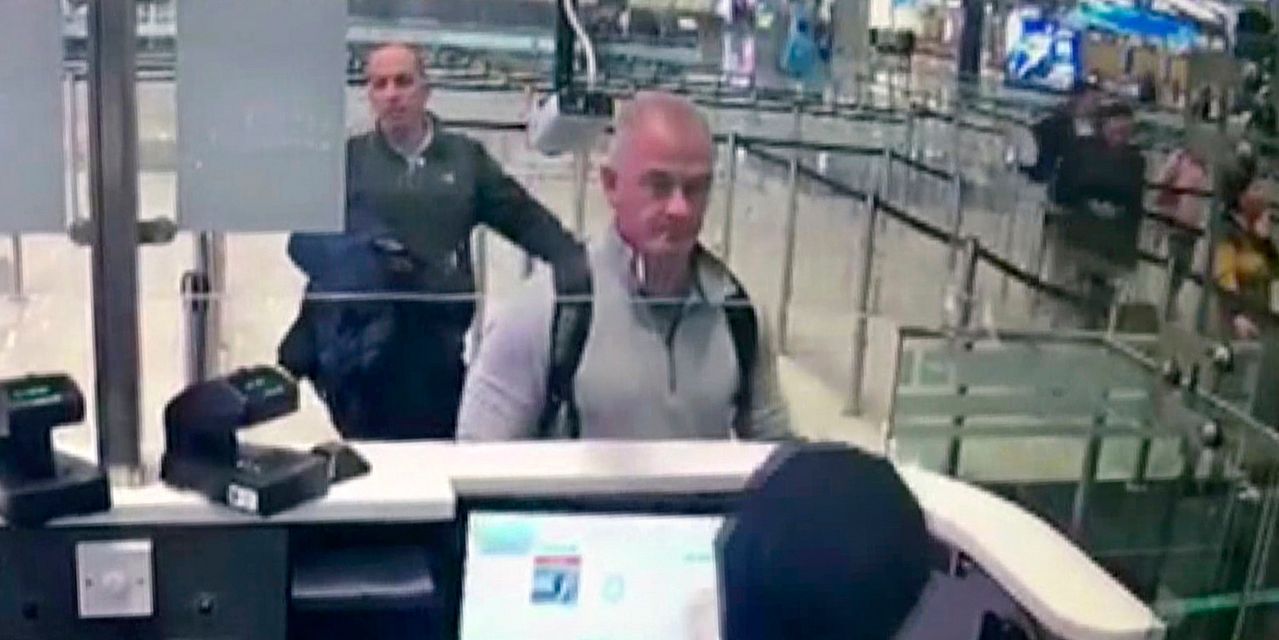 The extradition of two Americans accused of helping to get former auto titan Carlos Ghosn out of Japan appears imminent, after the US Supreme Court rejected the couple’s latest legal appeal on Saturday.

The decision ends a nine-month legal effort by Michael L. Taylor and his son Peter M. Taylor to avoid being sent to Japan to face criminal charges stemming from Ghosn’s dramatic escape in late 2019.

The Taylors had asked the Supreme Court to stay the extradition after a federal appeals court on Thursday refused to intervene. Judge Stephen Breyer quickly rejected the request on behalf of the court.

A Justice Department spokeswoman declined to comment on when the Taylors could be sent to Japan, citing government policy. Attorneys for the Taylors did not respond to a request for comment.

Former CEO of Nissan Motor Co., Ghosn was facing financial crime charges in Japan and was living in a court-supervised house in Tokyo when he disappeared in late 2019. In a plot worthy of Hollywood, he took a bullet train 300 miles from Tokyo. to Osaka, then he was smuggled inside a large box of musical equipment onto a waiting private jet.